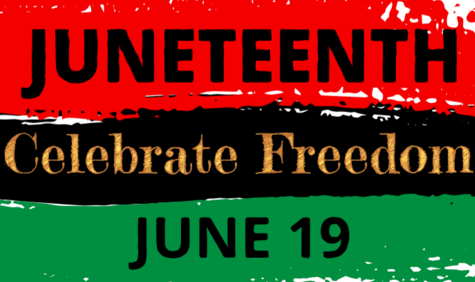 N.D.– The North Dakota House has voted in favor of the state officially observing Juneteenth.

The holiday commemorates June 19,1865, when slavery officially ended in the United States.  Juneteenth is observed by 47 states.

“The holiday does not include a mandatory day off for private or public employees.  It is meant to bring unity to a sometimes, if not often, divided country,” Schauer said.  “It is also meant to condemn human trafficking, which is a modern form of slavery.”

“Aside from the name of it, the concern that I have is that this is more of a movement in lines with being woke, wokeness.  It comes from the left.”