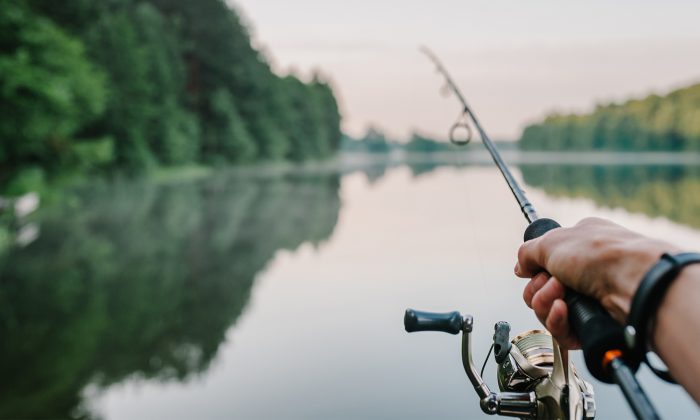 N.D. – A fisherman in North Dakota can finally say that he holds the record for catching the largest walleye fish in the state. The announcement was only recently made even though the fish was caught in mid-March.

Jared Shypkoski caught a 16-pound, 6-ounce walleye on March 13th while fishing at Lake Oahe, the North Dakota Game and Fish Department confirmed in a press release. The fish broke the previous record for walleye, which was set in 2018 by a fisherman who reeled in a 15-pound, 13-ounce fish from the Missouri River.

According to the Duluth News Tribune, Shypkoski described his feelings when he first caught the fish in March, before the record was official.

He said, “It’s pretty surreal, still, I guess. I can’t believe it, that’s for sure. It’s been my goal for a lot of years, and I actually didn’t ever think I would achieve it.”

The past year has seen a surge in the number of people going fishing, which has resulted in a high number of records being broken.

Fox News recently reported that Montana’s Fish and Wildlife Department announced that the state had added a new fishing record for the fifth time in less than year. The most recent record was set by a fisherman from Great Falls.

Jacob Bernhardt caught a 20.1-inch longnose sucker from the Missouri River, according to a post that appeared on the state department’s Facebook page. According to the MFW, the 3.42 pound fish set a new record, breaking a record that had been set back in 1988.