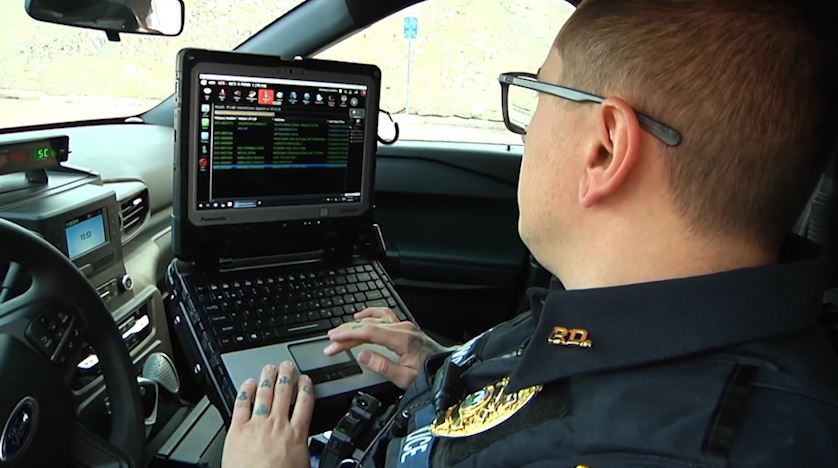 MINOT, N.D. – The Minot Police Department holds a yearly Citizens Academy, which allows the community and law enforcement agency to have a better understanding of each other and learn a little more about the department.

On night one of the academy, students learned about patrol officer: their duties, equipment, a typical shift, and training. Many were interested about the use of body cams and how they work.

“While your camera is recording, its vibrating like every few minutes or so, its vibrating, so you know its recording. If you are on a call and realize it’s no longer vibrating, you kind of look down and say, ‘Oh, what’s going on?,’” said Sr. Officer Brian Williams.

Later, the class toured the patrol cars and were able to get a closer look at the radars, laptop, and even spike strips.

The strips aren’t used that often inside the city due to the police department not pursuing inside city limits, but sometimes it is necessary.

“We got the okay to try to stop that pursuit before someone did get injured and he was coming into town. So, we were able to successfully able to deploy strips, he did drive for a while on a rim, but not as fast,” said Sr. Officer Erin Bonney.

In the upcoming weeks, the Citizens Academy will get to look at crime scene response, use of force and weapons, and special operations like SWAT and the K-9 unit.

Tune in next Wednesday to Your News Leader for part two as Grace Kraemer heads back to the Citizens Academy.

Maine woman hopes to get her masks to all 50 states