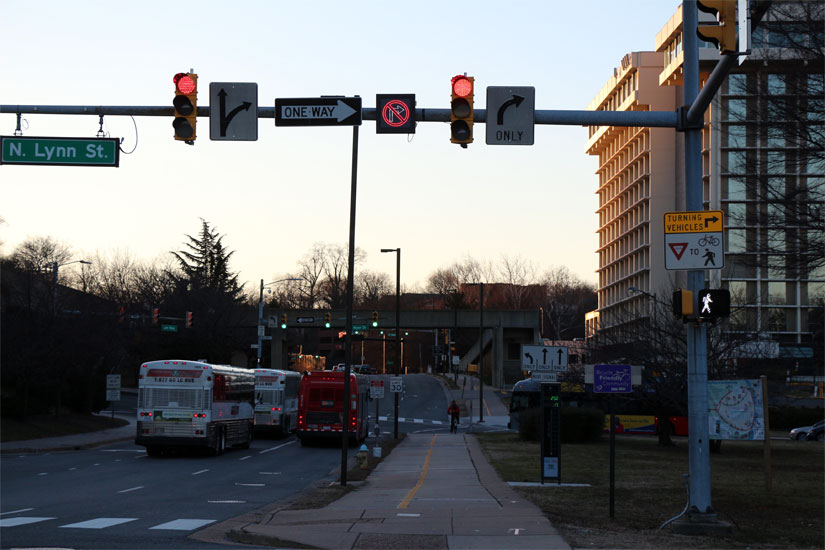 MINOT, N.D. – The Minot City Council passed an ordinance Monday night making it illegal to turn right on a red light at multiple intersections in the Magic City.

The project is in conjunction with the current process of replacing traffic signals in the city.

These two intersections will soon be getting new traffic signals making it illegal to turn right on red.

Multiple drivers in the Magic City said they support the project.

“I like that idea, it’s a good idea,” said Jim Morris, a Minot driver.

“I would like to see it more just because it is safer and that way there is less accidents,” said Kori Moore, a Minot driver.

The new ordinances are intended to make it safer for pedestrians to cross the street.

“If you are crossing a street that gets you out into the intersection a little further, one component of that is installing no turns on red to kind of give that pedestrian a little more protection from vehicles,” said Stephen Joersz, Minot traffic engineer.

He added that drivers should not be largely impacted.

“The plan is to, when a person presses the walk button, they get their five seconds and then the no turn on red will be on for five seconds,” said Joersz.

Drivers can expect to see these signal in place by summer.

The citation for disregarding a traffic control signal is a fee of $20 and will add two points to your driver’s license.