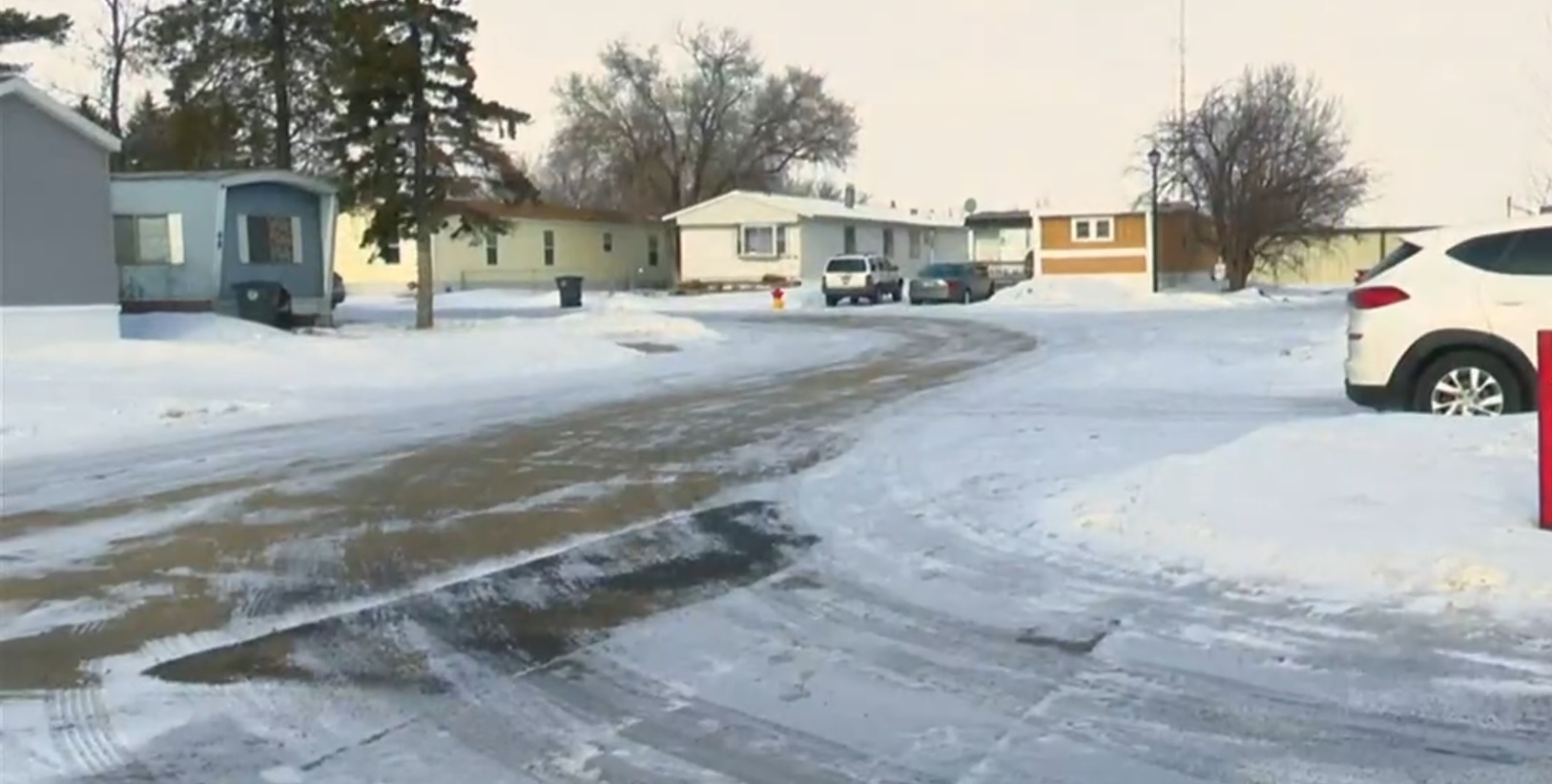 MINOT, N.D. – The residents of the mobile park in Minot are raising concerns about the new owner that recently purchased the park.

They are stuck in their homes as the ice buildup has not been cleared in the last month.

Since the area was purchased by Western Village MHP LLC, many services stopped, like ice and snow clearing, which stuck the residents in their homes, unable to even get their mail.

They tried contacting them on the given number, but no one responded.

“The new owners of the park have been kind of neglecting ever since they took over. Tried to reach out to them, and they won’t respond, I’ve left messages for them to call me back,” said one of the residents.

“My wife, she slipped and fell by the mailboxes and ended up with a slight concussion out of the deal, luckily one of the mail people saw it happen” ,the resident says.

Some of them reached out to law enforcement in order to solve this issue.

Garage caught on fire in Minot, no injuries reported