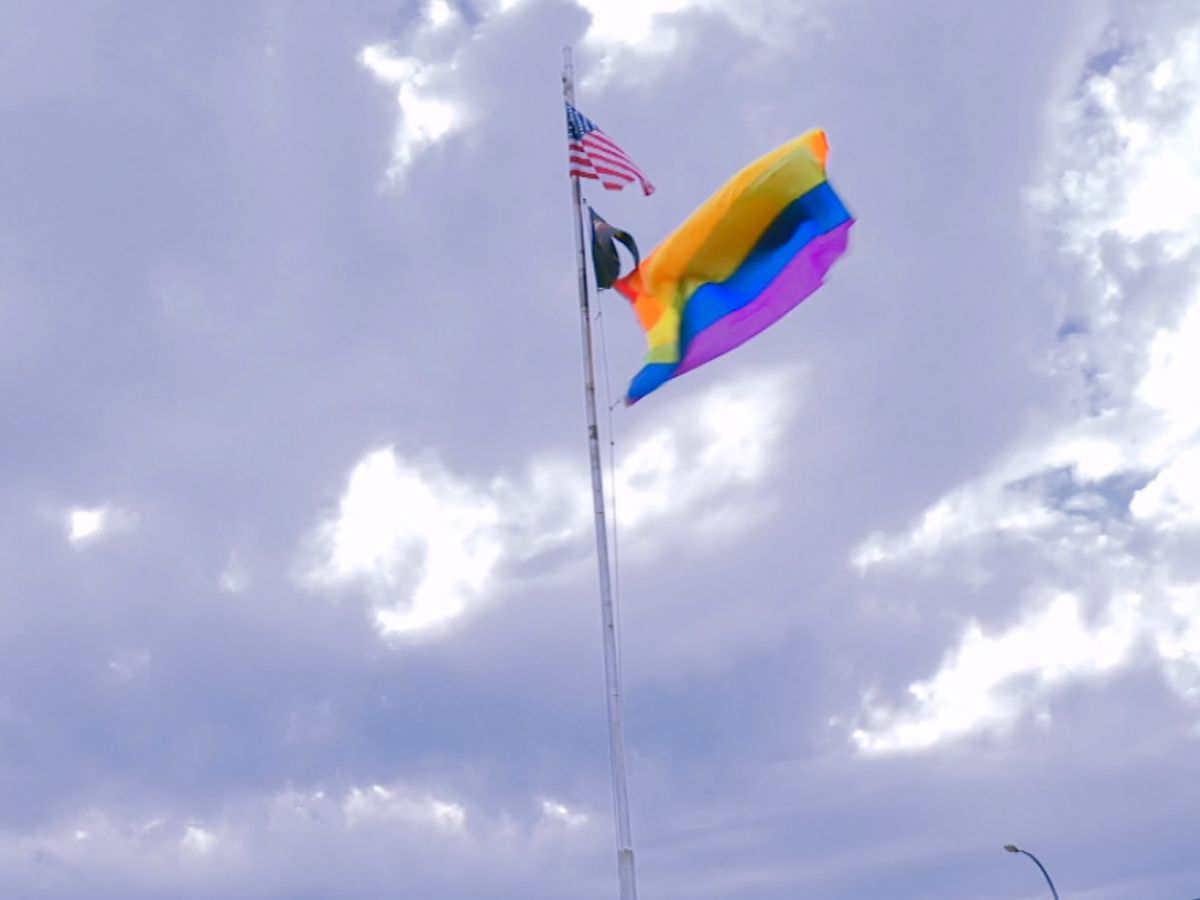 MINOT, N.D. – The Minot City Council voted to change its flag policy Monday so that only the United States, North Dakota, and Minot City flags can fly on city property.

The city faced a controversy last year when it flew the rainbow flag to commemorate Pride Week.

The city manager gave a list of options that included a free speech zone or a “government speech” policy. Officials pushed for someone else to establish a community flagpole to fly other flags. Your news leader asked people in Minot what they thought about the move.

“You don’t want to seem like we’re favored towards one side so I actually think that yeah some people might disagree with it, but I think in the long term it’ll create less turmoil, if you will, so I agree with it,” said Devyn Bond, Minot.

“I think it’s the result of having the gay flag flown, and it shows that we’re not a welcoming community and that hurts us,” said Daniel Scott, Minot.

“If they add the POW flag I would go with that. They did serve our country, they are missing and so forth. I think the POW MIA flag is a big part of that and helps recognize them,” said Jim “Jimbo” Lars, veteran.