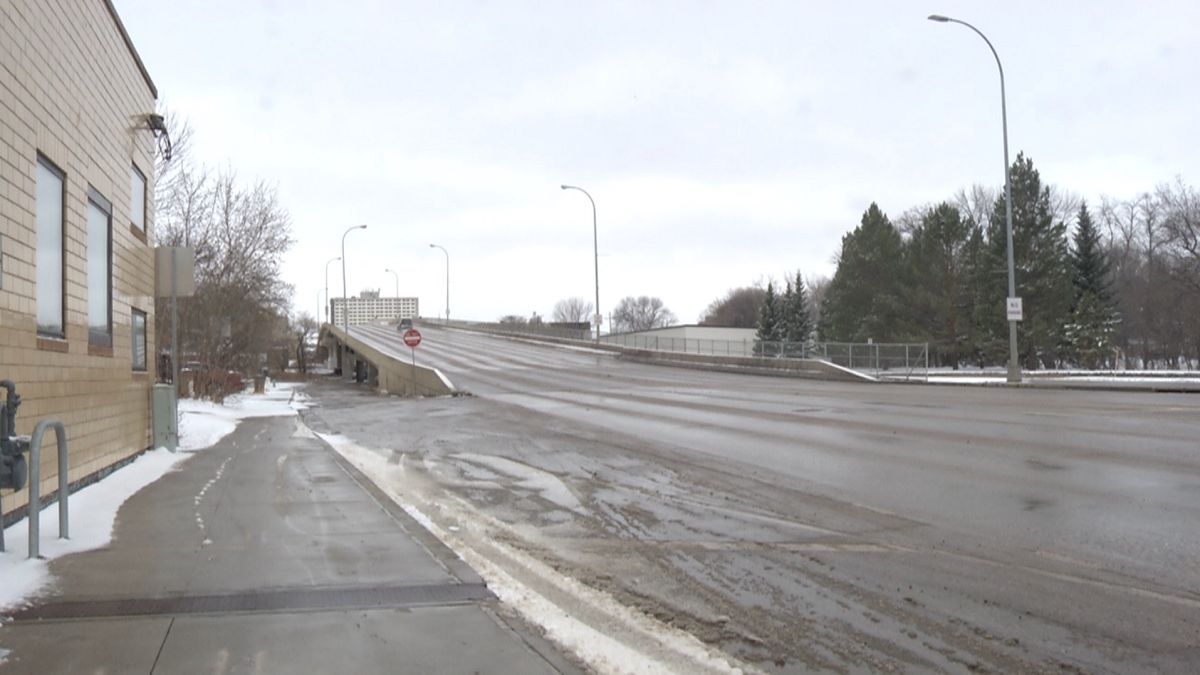 MINOT, N.D. – Projects on three Minot bridges are coming up from the North Dakota Department of Transportation, and it’s trying to knock them all out at once.

The Burdick Viaduct needs the most work of the three bridges. The city is picking up 10% of the cost on this one because of extra work that needs to be done.

“The ends of the bridge have settled a little bit so there’s a little bump when you go on and off the bridge… and we need to replace all the lighting on the bridge, it’s 40 some years old and it’s showing some signs of wear,” said Minot City Engineer Lance Meyer.

The project also includes the US-2 bridge near the W Burdick Expressway intersection, and US-83 near 4th avenue NW. The North Dakota Department of Transportation hopes to simplify the project by doing all three at once.

“Utilizing one contractor and one set of the mobilization and coordination efforts with both the city, the public, and our construction maintenance staff on setting up traffic control and impacting the community,” said Michael Johnson, urban engineer.

Most of the plan involves maintenance work on the bridges.

“They are improvements we can make to increase the longevity of the structure,” said Johnson.

The total cost of the project is around $3.2 million, with more than half of that going toward the Burdick Expressway Viaduct.

The US-2 and US-83 projects are split between federal and state funding.