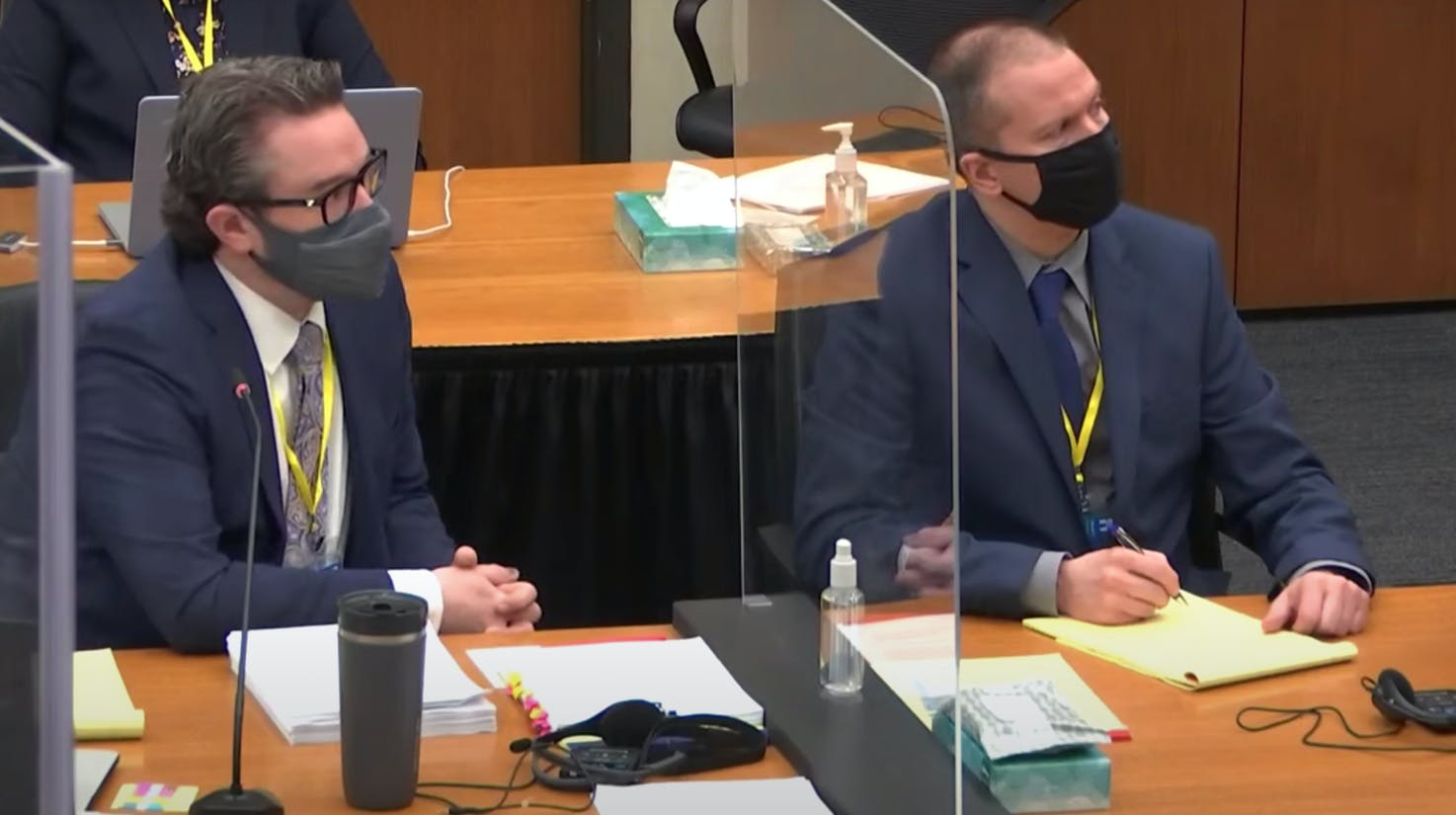 FARGO, N.D. — As the last day of testimony wraps up, a local defense attorney reflects on the past several weeks of former Minneapolis police officer Derek Chauvin’s trial.

Mark Friese with Vogel Law Firm in Fargo says it’s no surprise that Chauvin did not take the stand Thursday morning.

“In a case like this where Derek Chauvin has prior instances of misconduct — prior excessive use of force complaints — if he testifies at trial, while the judge will otherwise keep most of that from coming before the jury, it’s wide open,” Friese explained.

He says Chauvin has a constitutional right not to testify. However, it’s a possibility his silence could be seen by jurors as an admission of guilt.

“One of the things that they will talk about, even though they’re not supposed to, is the fact that the defendant himself did not testify,” Friese said.

Friese says graphics, video and props may be used as closing arguments begin Monday. “It’s the one time in the case where the lawyers can argue and tell the jury to believe or disbelieve witnesses based on their demeanor or attitudes,” he said.

For the most part, Friese expects the lawyers to try and tie everything from the past several weeks together for the jury.

He adds that this trial hasn’t differed much from most cases, besides the number of people who’ve been watching. “Not since the OJ Simpson trial have we had so much attention surrounding one case.”