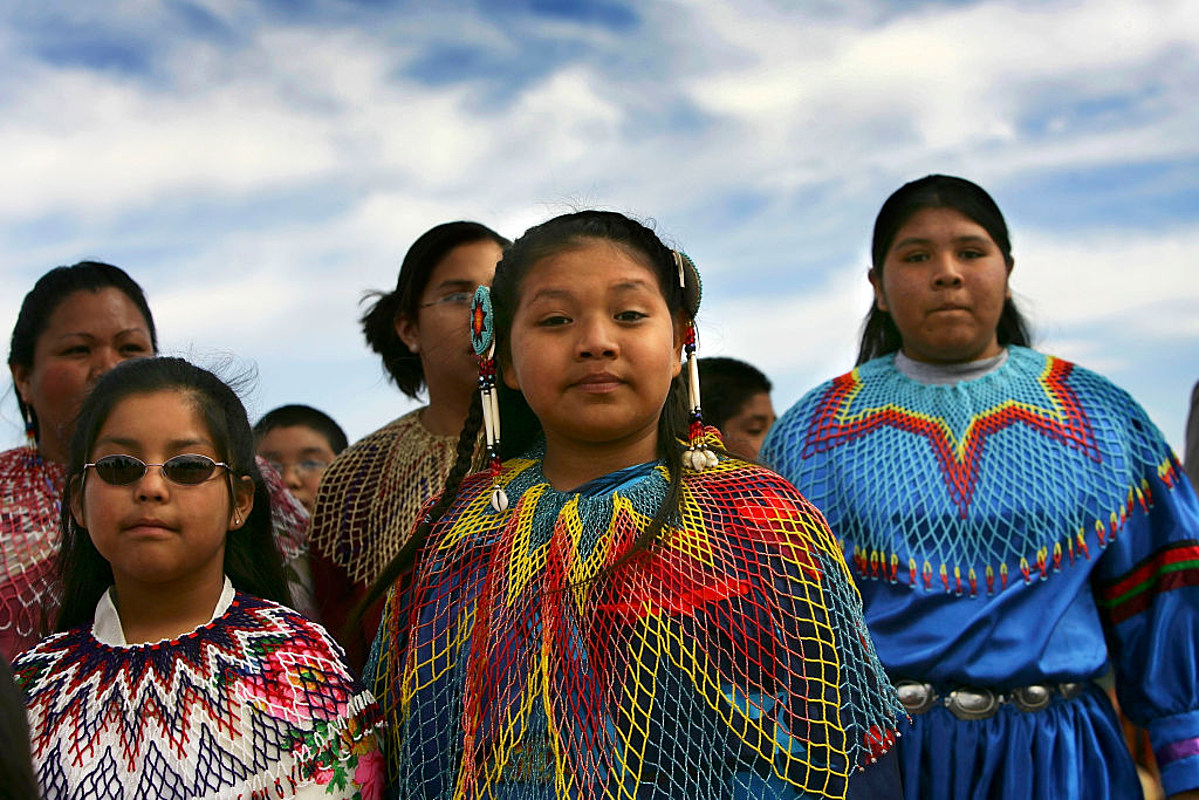 N.D. – It’s a story I first read as reported by KFYR-TV.  It’s in regards to Senate Bill 2304.  SB 2304 seeks to add Native American History Studies to the required North Dakota curriculum for both public and nonpublic schools.

North Dakota lawmakers heard a bill that would require all public and nonpublic schools to teach a four-week instructional course on Native American history, culture, treaty rights and other related subjects.

It would be a four week course encompassing a wide range of topics.  Here’s what the bill proposes to add to the North Dakota Century Code…

These days, there isn’t a conversation starter quite like the word “mandated”.  Honestly, I don’t think it should be used when promoting anything!  I would suggest trying the word  “required” and you just might get what you want.

It would be simple to argue that this type of educational micromanagement would open the flood gates for all factions of society wishing similar requirements.  But certainly when I was growing up any mention of Native Americans either centered around Thanksgiving or the Battle of the Little Bighorn.  We’re talking about a pretty substantial section of North Dakota’s population that know next to nothing obout the history of Native Americans in our state, our country, or our society.  Here’s a breakdown of our state from nd.gov.

There are five federally recognized Tribes and one Indian community located at least partially within the State of North Dakota.  These include the Mandan, Hidatsa, & Arikara Nation (Three Affiliated Tribes), the Spirit Lake Nation, the Standing Rock Sioux Tribe, the Turtle Mountain Band of Chippewa Indians, the Sisseton-Wahpeton Oyate Nation, and the Trenton Indian Service Area.

So I think it makes sense to educate our state’s population to the history of Native Americans in North Dakota.  But good luck with the “mandate”, I think it’s a leap of faith to think it will pass.

But we should figure out something that helps us figure out our friends and neighbors just a little bit better.