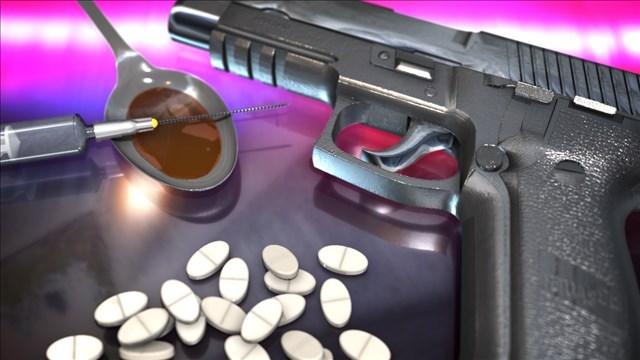 MINOT, N.D – Four Minot residents were arrested Friday in a drug task force operation that led to the seizure of multiple types of drugs and weapons, according to Minot Police.

Police said the Ward County Narcotics conducted a search warrant Friday in southeast Minot following an investigation into a tip from the public.