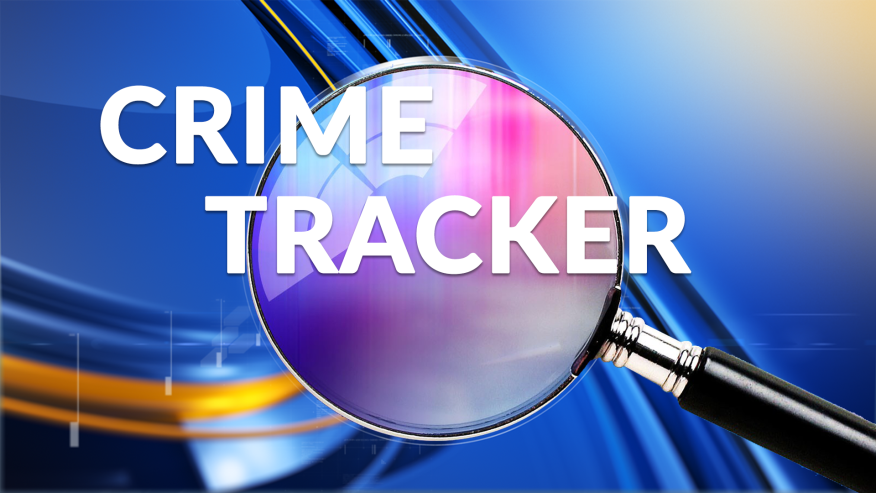 MINOT, N.D. – Four Minot residents are in custody following a search warrant conducted by the Ward County Narcotics Task Force Friday that led to a sizable seizure of illegal narcotics and weapons.

Kelly Kerr, Quintin Avery, Tatiana Kerr, and Joshua Tucker were arrested for Possession with Intent to Deliver. K. Kerr and Tucker are also being held on Possession of a Firearm by a Person Prohibited.