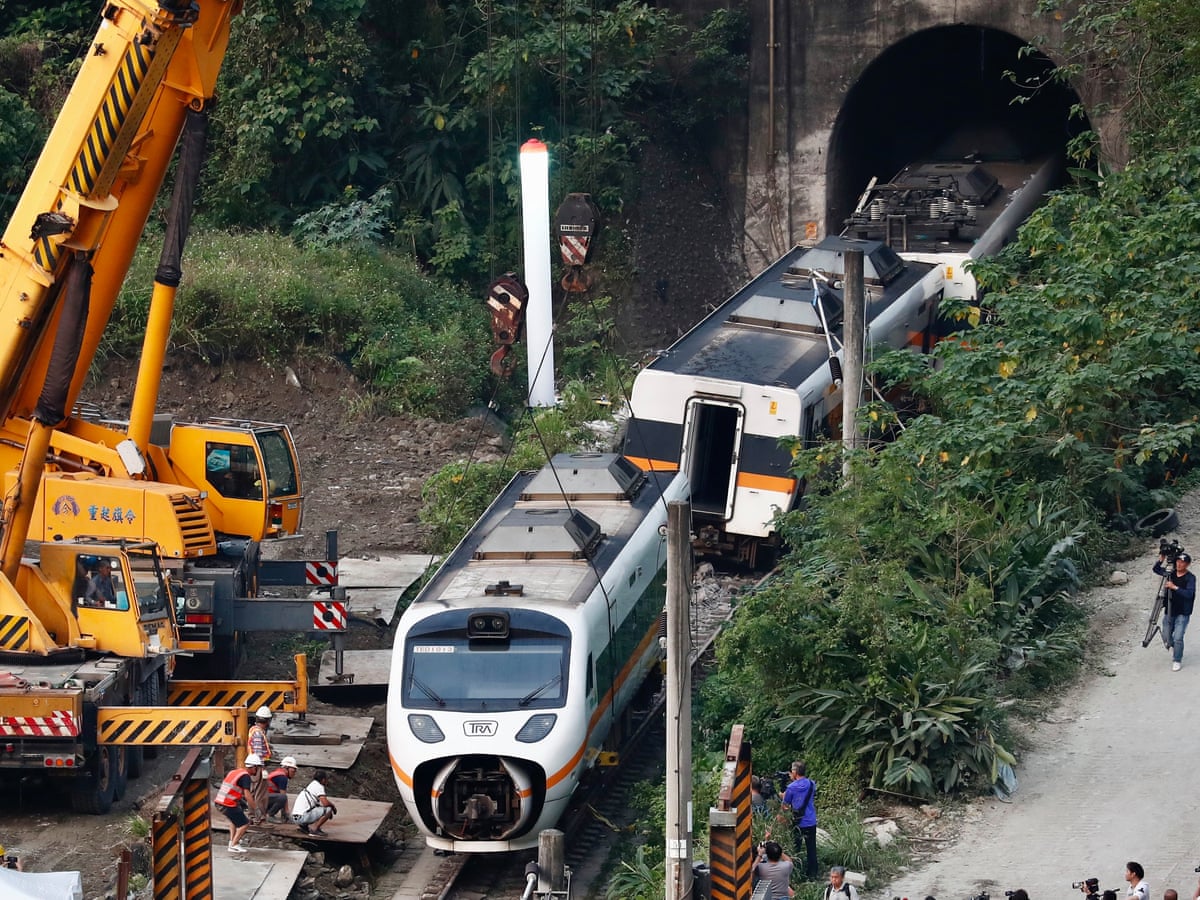 BISMARCK, N.D. – Bismarck police have identified 21-year-old Tanner Hushka of Bismarck as the man killed in a train crash that occurred around midnight Sunday.

Police say Hushka went around the train arm barricade and was hit by the train. Police say witnesses confirmed he was attempting to beat the train to get to his final destination.

The collision was in the 100 Block of South 5th Street.