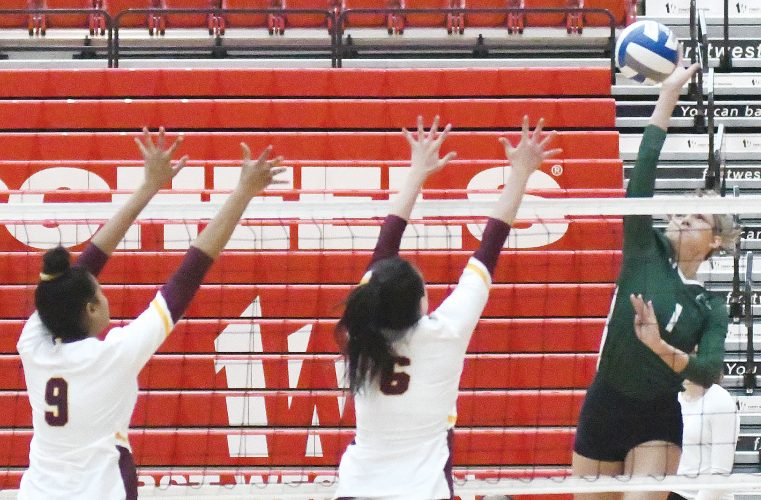 MINOT, N.D. – On Friday evening, the Minot State volleyball team hosted the Minnesota Crookston in an exhibition match at the Minot State Dome. MSU was defeated in straight sets 25-23, 25-20, 25-23. The two clubs also played a fourth set which Crookston won 25-18.

It was Minot State’s first action on the court since a 3-1 road loss to the University of Mary on March 10. Up next, Minot State plans to host UMary in its next contest on Thursday, April 8.

Skating club brings ‘The Lion King’ to the rink in Minot