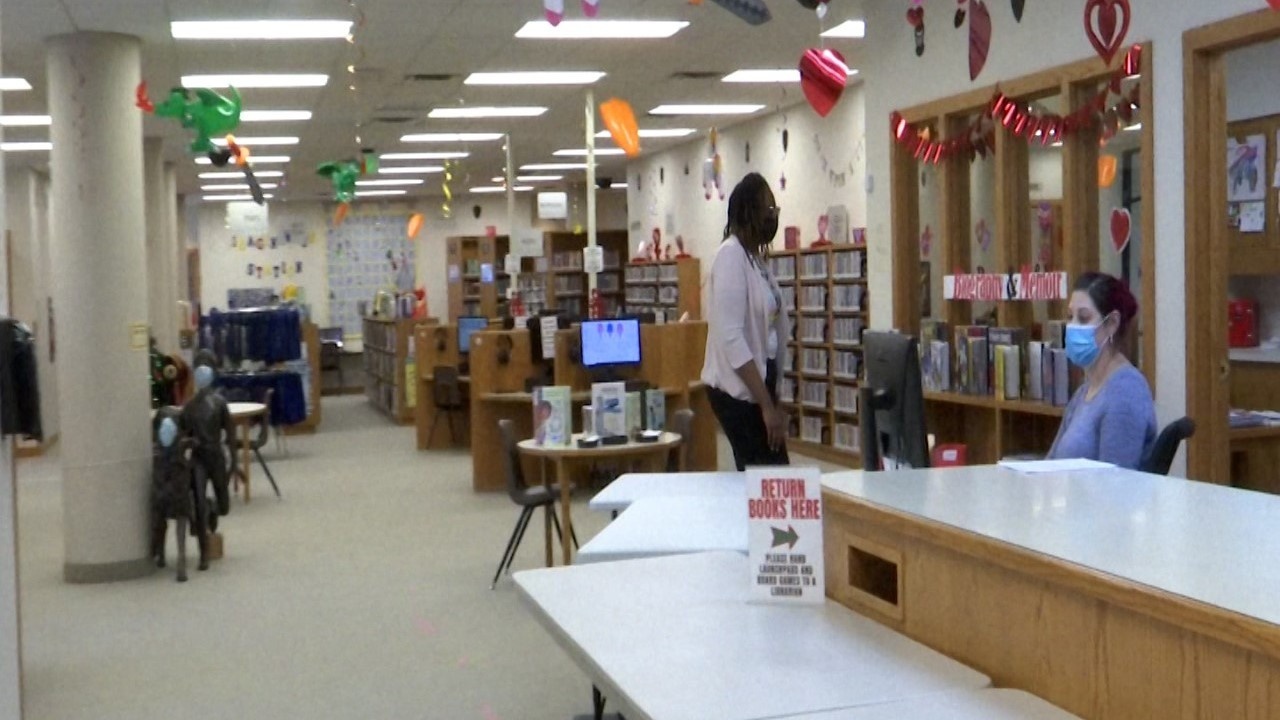 MINOT, N.D. – As we continue to celebrate Black History Month, the Minot Public Library is looking to embrace diversity.

Like so many others, Moya moved to Minot for better opportunities and to be with family — but she says finding people who look like her outside of home was difficult.

“I immediately, like I got a job, and kind of started meeting people and stuff, but I noticed there wasn’t a lot of people of color,” she said.

But crediting her job, she says that slowly began to change.

“When I got the job here at the library, that put me in the position to make connections with different people,” she said.

Keeping that experience she felt in mind from years passed, Moya, along with the library director, Janet Anderson, decided to try something new this year in light of Black History Month, themed: “Ordinary People, Extraordinary Lives.”

“With this program, we are reaching out to different people of color in the community and asking them to do like a short video about a person,” Moya said. “It could be present or past, but like of Black history or someone who’s an activist or has done really great things.”

“There are a ton of people out there in the community, people of color, who are doing amazing things and so we want to connect those two things together, those two people, and like showcase to our community that we are present here,” she said.

One person who decided to hop on board with this program was Ernest Usher, a community advocate who helps with a multitude of other minority projects.

“I’m not the only African American here in Minot, you know, it’s lots of us here who do so much behind the scenes and I want them recognized,” Usher said.

Moya says the library doesn’t plan to just stop with the African American community, though.

“We also want to carry this over to different other minority groups like the LGBTQIA and like we maybe want to do something on Hispanic Heritage Month. So, just really showcasing that there’s more diversity here,” Moya said.

Moya says if you’re interested in creating a video on an influential African American figure, you can contact the library directly.

All videos will be posted on Facebook and other social media platforms.