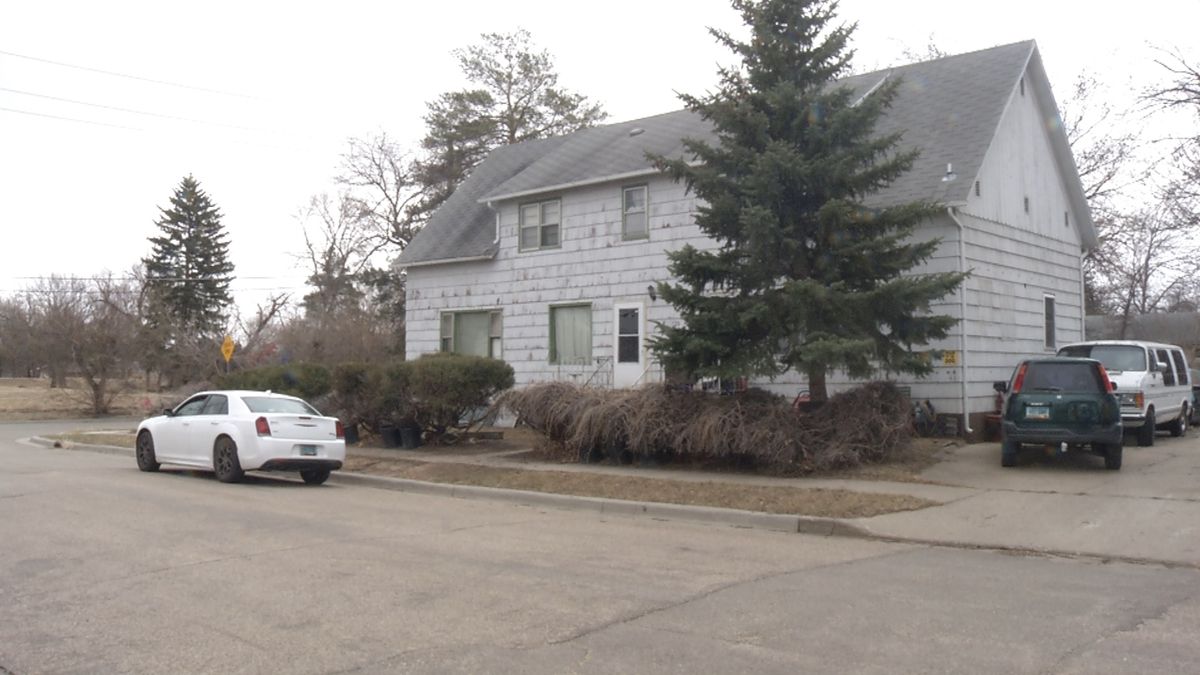 MINOT, N.D. – Earlier this month, inspectors found that a woman was still living in a Minot home scheduled to be demolished.

Since the 2011 flood the city has been acquiring property to build flood protection. Deborah Luetzen lobbied with the council to get more money for the home.

“Given a fair, equitable amount where I could actually find a comparable property. I would gladly, I would’ve been out of there two years ago, but they haven’t given me one,” said Luetzen.

The city worked for four years to acquire the home. They say they had trouble keeping in touch with her. In September they went to court and Luetzen didn’t appear.

“I know for a fact that she didn’t know about that. I do not know if there’s any type of a hold we can put on this eminent domain thing until she figures something out cause frankly she has nowhere to go,” said Jessie Luetzen, Deborah’s son.

The court ruled in favor of the city, which paid for the land in December.

“This is a settled acquisition. The combination has been completed and the timeline to appeal has expired. The $167,000 for the house was deposited with the court,” said John Zakian, Resilience Program manager.

The city moved to begin the eviction process against Deborah. City leaders recommended that Deborah Luetzen should look into the programs available to help her move.

Some bizarre goings-on in the North Dakota College Republicans, with ties to other squabbles