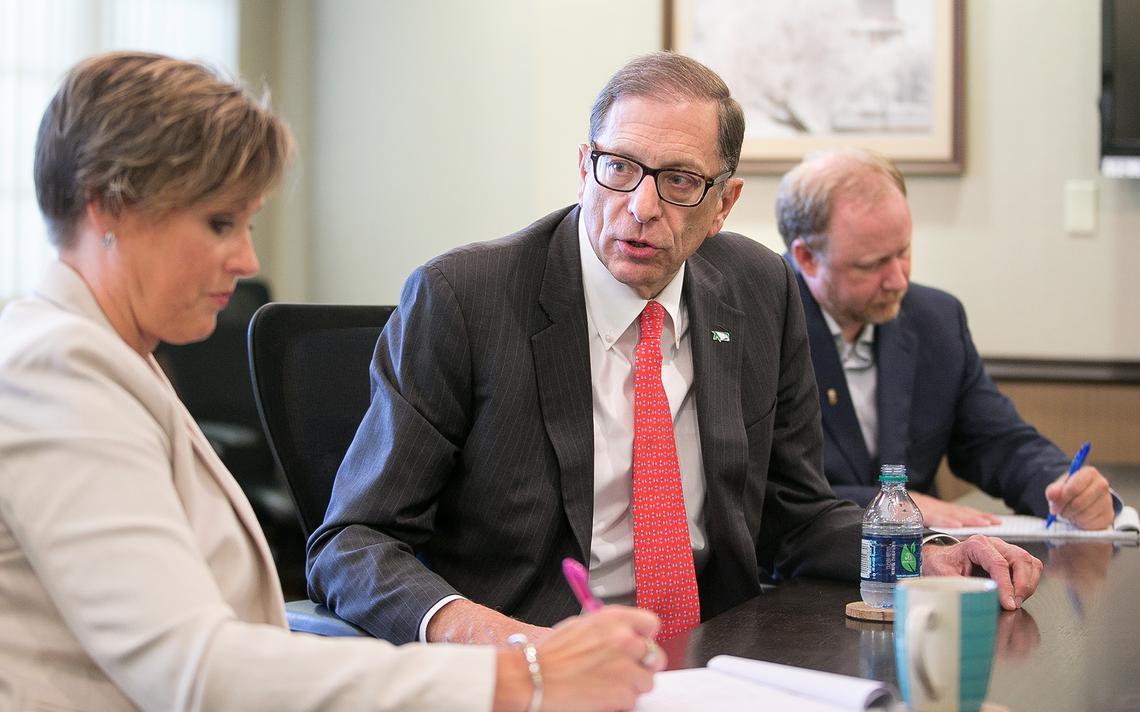 MINOT, N.D. – Ahead of Tuesday night’s State of the City Address, city leaders took a look back on the 2021 budget.

According to a report submitted by the city finance director, preliminary numbers indicate that sales tax collections finished the year a little over 3% better than the budget forecasted.

Last spring, the Minot City Council voted to put the pause on projects like the city retaining wall and Fire Station number 5, in order to stay within that budget.

“Both of those are being discussed, whether those can come back now or whether those need to wait for the next budget cycle,” said Stewart.

Finance Director David Lakefield said the 2021 budget provided enough funding to complete half of those projects in case things rebounded quicker than expected.

He said generally the city does not alter a budget during the middle of the year, but there is a chance the council will move forward with one of those projects this year.

“The council could always choose to fund one of those projects this year, and take funding from one to the other, and move one of them forward,” said Lakefield.

Hoeven, Cramer, Armstrong are wrong to oppose Trump’s impeachment and removal from office