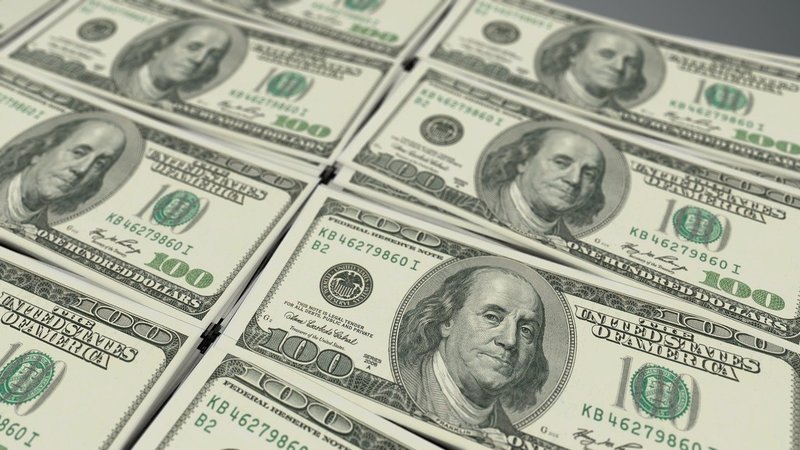 MINOT, N.D. – Amid the COVID-19 pandemic, Minot city leaders are rethinking how they use money from the National Disaster Resilience Fund.

Earlier this year, the city of Minot began discussions on whether to change how money was allocated through the National Disaster Resilience Program.

On Monday, the program’s Resilience Manager John Zakian told aldermen they needed to move on whether to acquire a property for the proposed gathering space.

“The statute says that a city cannot intentionally delay an offer, ” Zakian said.

But, some aldermen said they wanted to see that money used in a different way.

“My vote is to pull the plug on the gathering space, transferring the money to the educational programs ,and we can work out the city hall thing,” Alderman Stephan Podrygula said.

Zakian told the council that any large adjustments to the plan could result in a months long delay to projects.

“If we delete the gathering space or any other significant project, they’re going to require a benefit cost analysis,” Zakian said.

The council ultimately ended its pursuit of the gathering space, and voted to reallocate the $6 million dollars–$4 million to reconstructing city hall, and 2 million dollars to the Center for Technical Education.

The city must submit the change to Housing and Urban Development for approval.