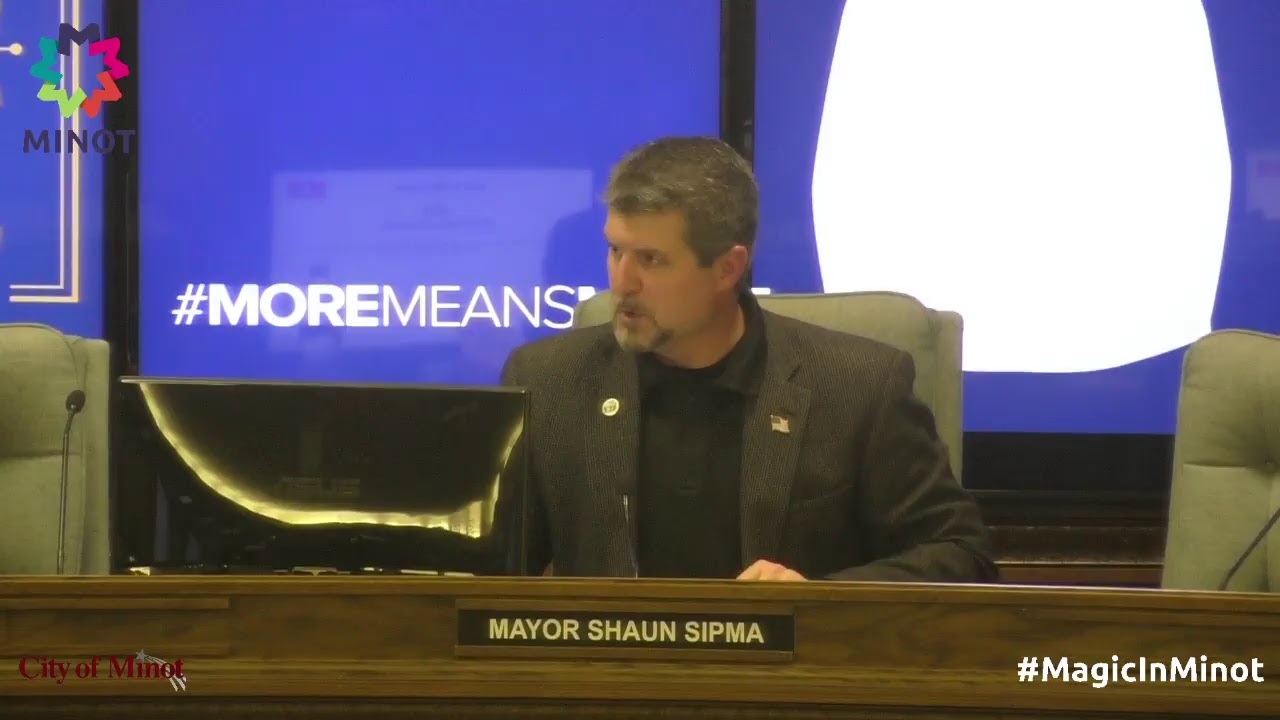 MINOT, N.D. – Minot Mayor Shaun Sipma ended the Minot City Mask Mandate on Friday through use of his emergency powers.

Some city leaders appeared caught off guard by the decision.

Council member Carrie Evans said that only two members were notified before the mayor’s announcement, and that the mayor had promised to discuss any big decisions with the council before they were made.

“When the council passed the ordinance extending emergency powers to the mayor it did so to allow the mayor to act quickly and for the safety of the public. It remains unclear to me how lifting the mask mandate is such a pressing public health or safety emergency,” said Evans, alderman.

“I don’t like finding out about important things from a newspaper or press release. I also don’t like staff being informed of decisions that are made before the council is informed,” said Stephan Podrygula, alderman.

The council moved to continue requiring masks for city staff that can’t social distance, and inside city buildings.

Sipma, who participated in Monday’s meeting by phone, did not respond to the aldermen’s concerns during the meeting.

Ignoring the present doesn’t change the necessity of oil