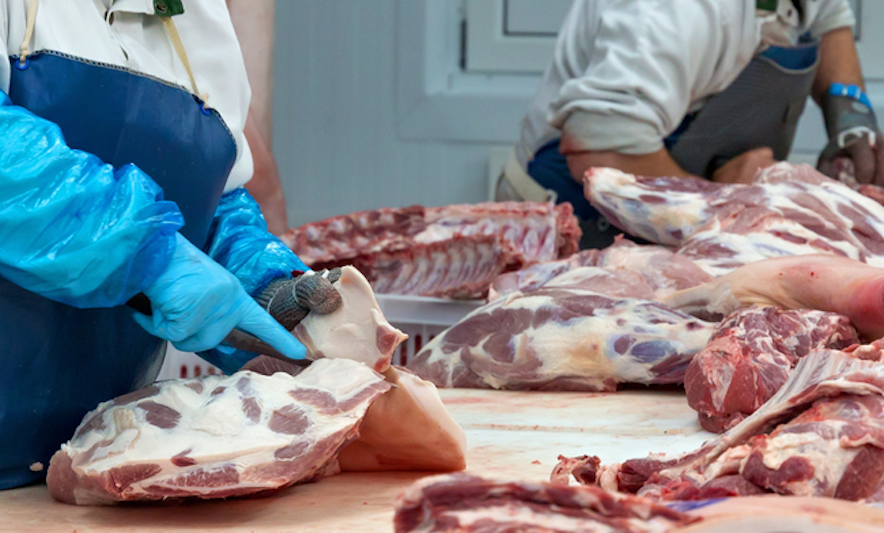 MINOT, N.D. – The unused parts from animals are waiting for someone to render and make use of them.

They are becoming an issue for the smaller processors as they have to pay someone to take the leftovers, while there are no rendering facilities they could use.

The North Dakota processors are hoping that the state will set up a rendering plant that will cut their spendings, as it was mentioned in Biden Administration’s new plan to spend more than $1 billion in funding to help these independent processors.

“It would be great to have one even in like Aberdeen that can share both states or a Bismarck that’s close enough to where producers, the medium size producers, in South Dakota can use it,” said Murphy.

It’s easy for the large meat factories like JBS because they have their own rendering facilities where they are rendering their unused meat and with that are cutting their costs of paying someone else to do it.

Minot is struggling to keep roads passable and it keeps snowing