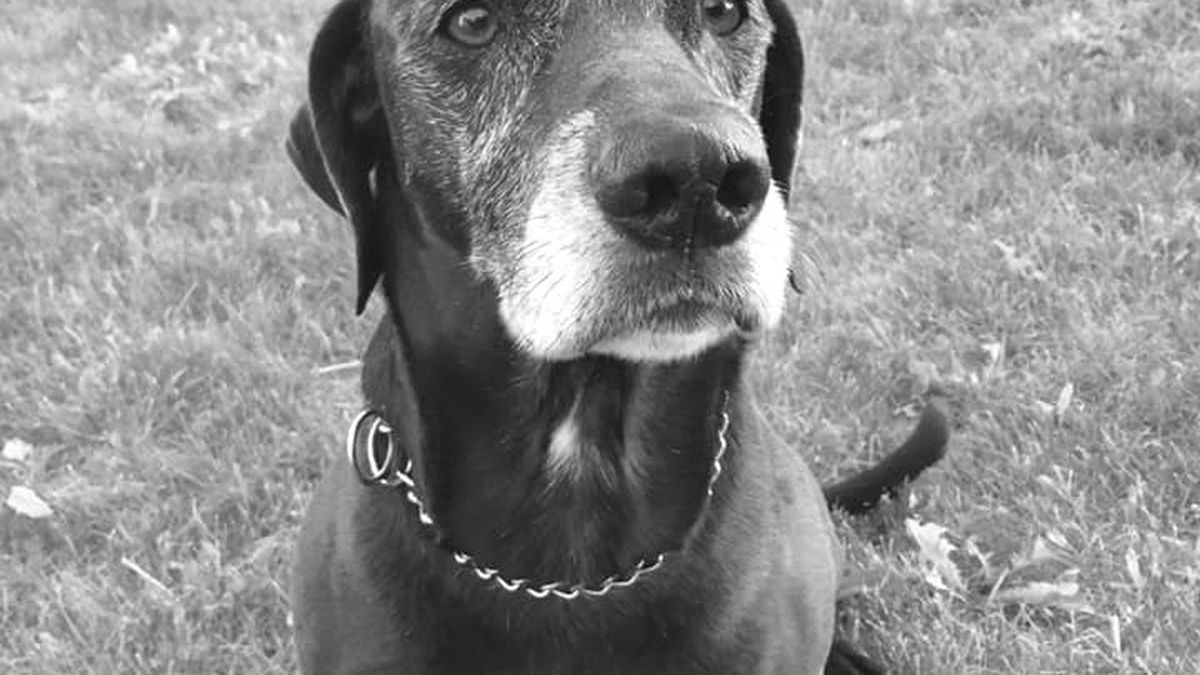 According to the department’s Facebook page, Chance joined the department in 2010 and made his first drug bust within the first few days on patrol.

Chance and his handler Cpl. Justin Cote-Kanning quickly became a team. Chance retired in 2019, and has spent his retirement with the Cote-Kanning family.