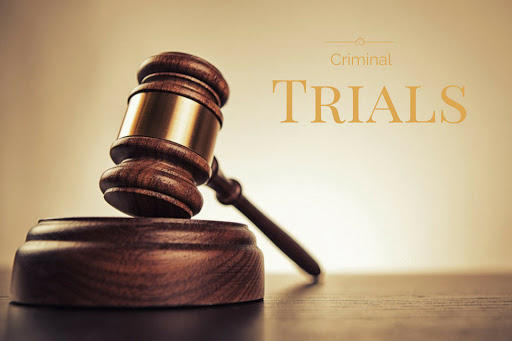 FARGO, N.D. — One of the men involved in the murder of Fargo food truck owner Jay Halvorson has changed his plea to guilty.

He’ll be eligible for probation after 25 years.

A charge of conspiracy to commit murder was dropped.

Harris and Kareem Byrd were charged in June 2019 after police say they got into an argument with the 38-year-old Halvorson, who owned Texas BBQ, before killing him.

He died from multiple gunshot wounds.

Byrd is scheduled to go to trial in late July.