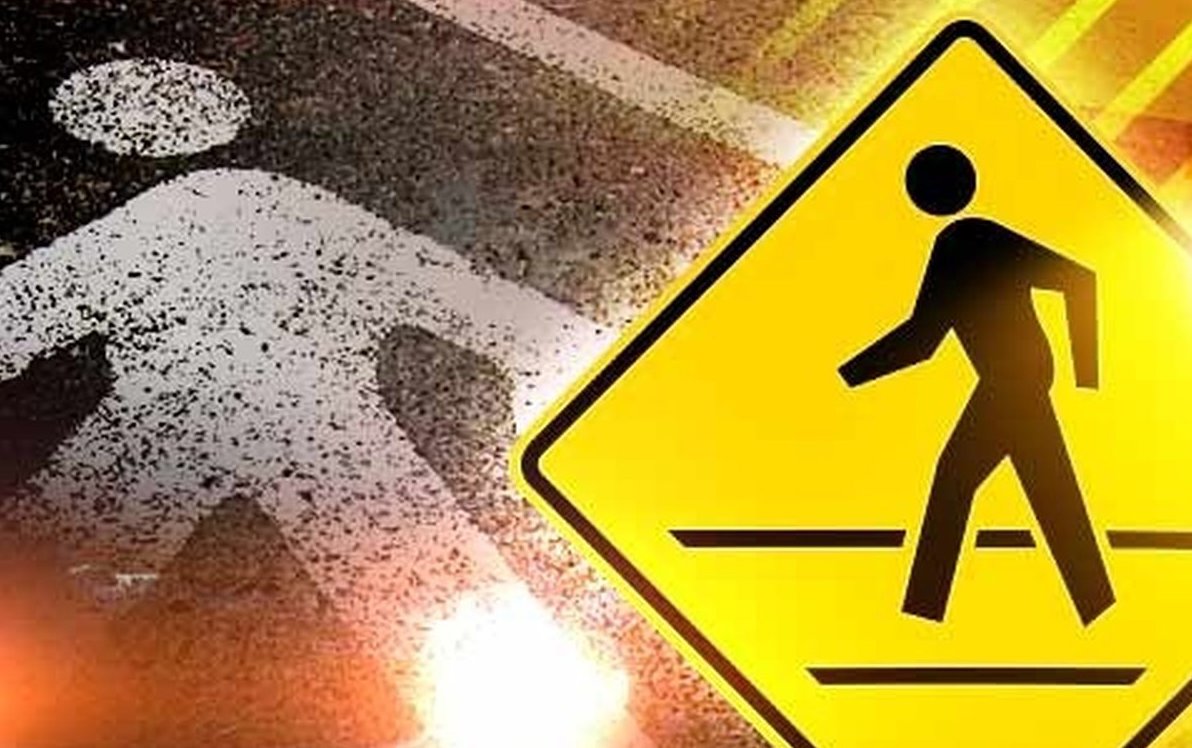 North Dakota Highway Patrol troopers responded to a report of a crash.

The responding troopers discovered that the 36-year-old victim, later identified as Ryne Darvis, was walking in the middle of the left lane when he was struck by a vehicle driven by 58-year-old Yvonne Wollemann.

Darvis suffered life-threatening injuries and was pronounce dead at the scene.

Troopers said that Wollemann could not avoid striking him with the front of her vehicle.