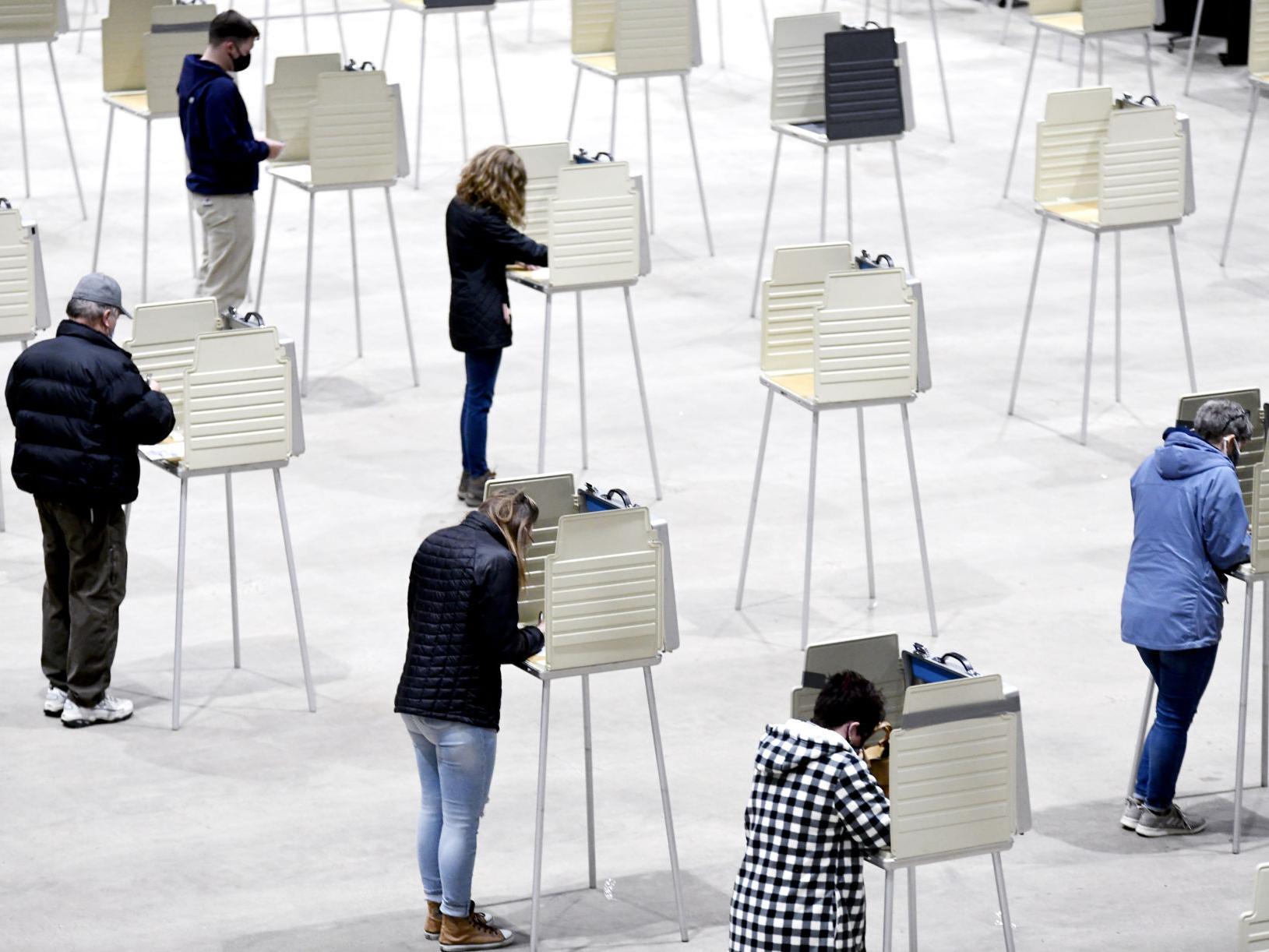 MINOT, N.D. – The bill does not include an amendment Louser proposed that mirrored language from a bill the Senate earlier defeated in imposing a three-hour election results deadline. Opponents said that time limit would exacerbate stress to produce election results.

The House on Wednesday adopted a conference committee report and passed the bill unanimously. The Senate on Thursday did the same, 44-3, after initially rejecting the first conference committee report on Monday over concerns about a provision that would indicate on the primary ballot whether state and legislative candidates were endorsed or petition candidates. The provision ultimately was removed.

Louser expressed frustration to the conference committee that the language had long been in the bill and previously discussed before being reconsidered “at this late stage.”

“The reason it was there was to provide the district committees some validity when they put their volunteer work in to endorse candidates,” he said Wednesday.

A top state Republican Party official said the provision is a “transparency issue” that would be “just a reflection of reality that some people seem to not want to see the light of day.”

“It gives (voters) all of the information, and to those that say, ‘Oh, well, there’s a negative connotation to someone that’s on by petition instead of endorsed,’ I completely disagree with that,” said John Trandem, the party’s first vice chair. “I think there are a lot of voters that will vote for anyone except for the endorsed candidate, but that’s up to the voters.”

The bill reduces some deadlines for post-election work, such as entering voters into the central voter file, which is a record of who has voted. North Dakota has no voter registration.

The bill also extends the time frame for county canvassing boards to meet, from six days after each election to 13 days.

The bill imposes a Class A misdemeanor on people who knowingly accept private money for running elections. Louser said lawmakers felt “no outside, private money, especially big tech, should be allowed to come in and attempt to influence any election in North Dakota.”

Many counties filled out applications and reported how they spent grant money from the Center for Tech and Civic Life, which notified them last year of the funds for elections, which counties used for personal protective equipment, hand sanitizer and ballot boxes, according to North Dakota County Auditors Association Executive Director Donnell Preskey Hushka.

The bill overall is “good election policy,” she said.

“The goal in mind was really to help update language, make further improvements in election integrity,” she said.

Deputy Secretary of State Jim Silrum said, “Many of the ideas contained in the bill are dreams that I have had for voting and election administration for many years.”

“Finally we have the technology and hopefully we will soon have the law written in such a manner that we can make those dreams a reality,” he said Monday.

Officials also “have listened and watched for the changes that would be necessary in our election law” since new voting technology was put in place after the 2019 Legislature adjourned, he said.

Gov. Doug Burgum has three legislative days to act on the bill upon receipt, or 15 days after the Legislature adjourns. Thursday was lawmakers’ 76th official day of a maximum 80.