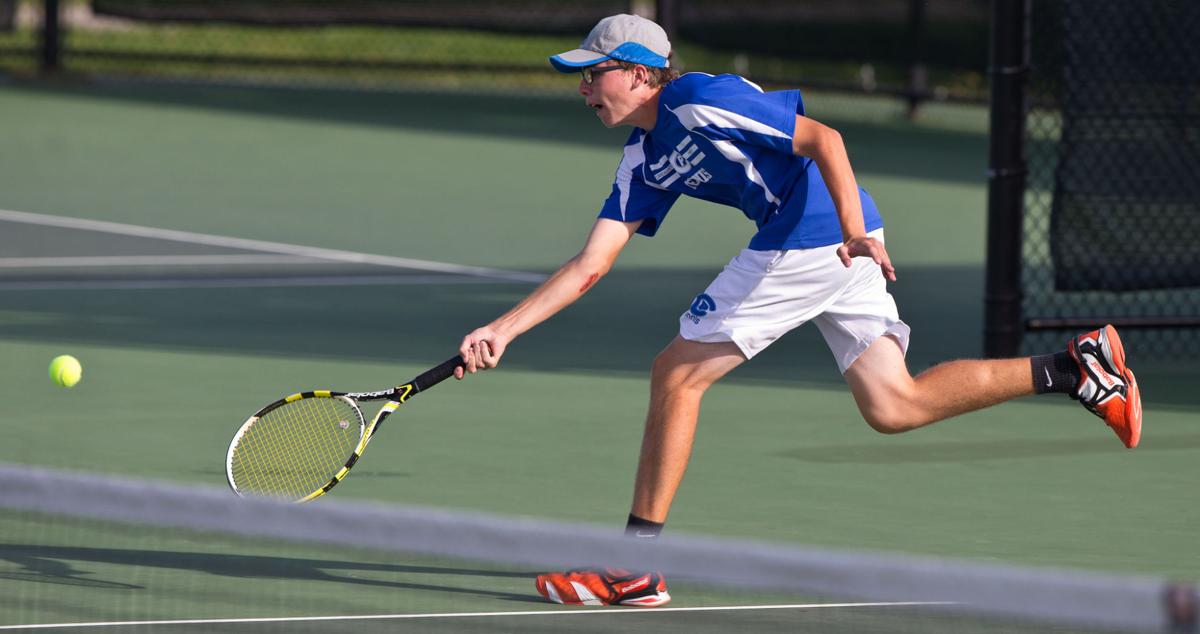 Dickinson competes with state’s best at meet in Minot