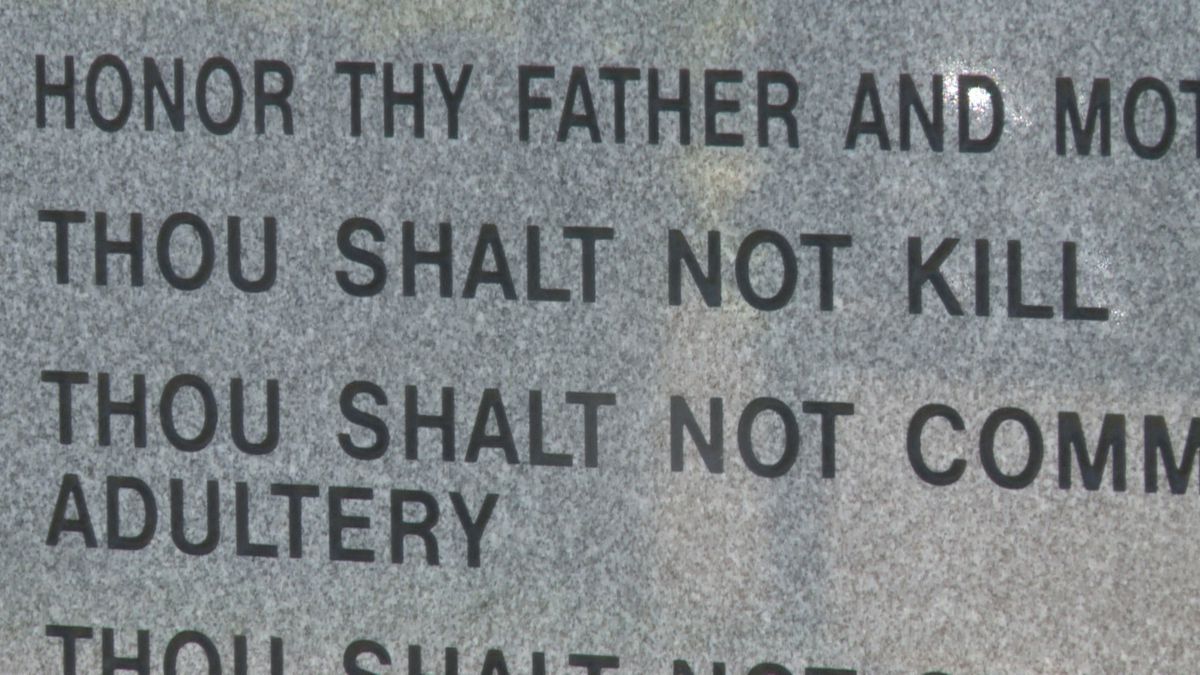 The Freedom From Religion Foundation, based in Madison, says the law is “an attempt to sneak religion and Christian nationalism into public schools.” The foundation says it will challenge any displays that go up in schools.

Gov. Doug Burgum has signed a bill designed to protect schools and teachers from lawsuits that might arise from posting the Ten Commandments in classrooms.

Some attorneys and school administrators also warned the legislation is unconstitutional and would lead to costly and unwinnable legal fights.

What’s All The Commotion Going On At Bismarck Airport?