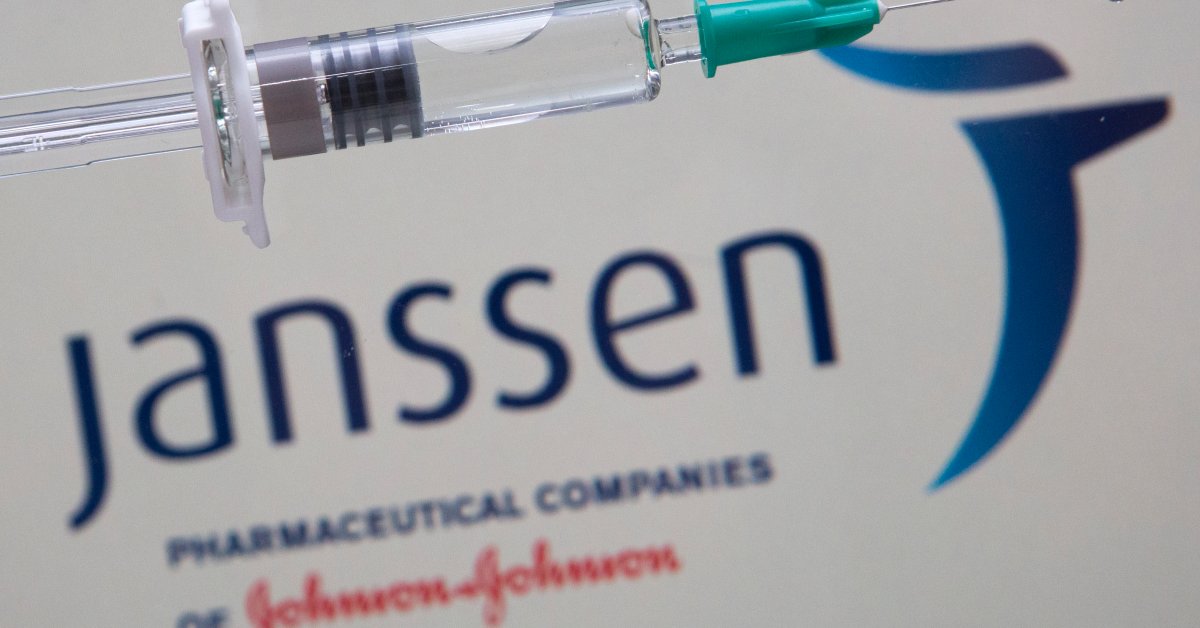 MINOT, N.D. – The Johnson & Johnson vaccine passed FDA vaccine standards, and distribution across the United States is underway, including here in North Dakota.

For some this is seen as progress in the fight against COVID-19. But the vaccine has stirred controversy with some Catholics, not on the goal of protecting people, but on how the vaccine is made.

The Johnson & Johnson vaccines use fetal cell lines, which are fetal cells that were obtained during elective abortions from decades ago, not recent abortions. The fetal cells are not injected into a patient, but rather are used in a lab setting to create the virus itself.

“We use the fetal cells in the laboratory to grow the virus, the virus is pulled out of the cells and then used to make the vaccine. so people can rest assure that there are no fetal cells in the vaccine, just the virus that was grown in that medium,” said Kylie Hall, a project coordinator with North Dakota State University’s Center for Immunization Research and Education.

Using fetal cell lines is not a new science and is used in other vaccines such as Hepatitis A, rubella, and rabies, dating back to the 1960s and 1970s.

While the Catholic faith is Pro-Life, Father Robert Shea with the Diocese of Bismarck released a statement on their take on the matter.

Shea said followers can receive the  Johnson & Johnson COVID-19 vaccine in good conscience if given no other choice, but it should be avoided if there are alternatives available.

Air travel in ND screeches to halt in 2020 amid pandemic