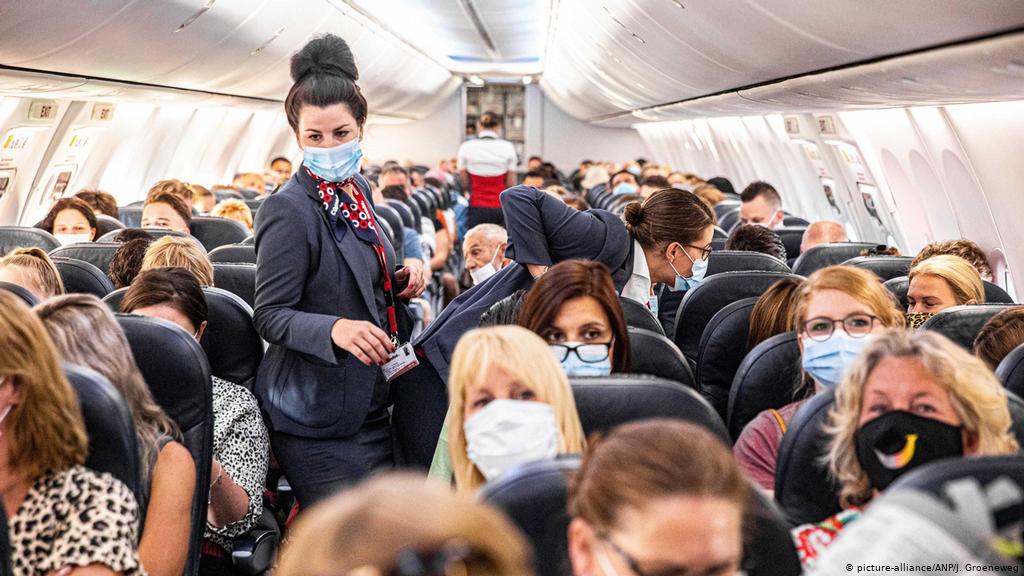 MINOT, N.D. – Travel was one of the biggest activities hurt by the pandemic and airports saw a drastic decline in both passengers and revenue.

In 2020, traffic at Minot International Airport along with eight other airports in North Dakota plummeted to record lows.

“By April we were down 95% in terms of commercial passengers,” said Minot International Airport Director Rick Feltner.

The decrease in traffic caused rippling effects on airport revenues throughout the state.

That’s when federal aid from recent grants and the CARES act helped to keep airports going.

Smaller crowds were not the only difference.

If you were one of the few that did travel, you may have noticed that airports and airlines also looked different last year as they tried to integrate safety measures.

As for when things will get back to normal, airport directors said they’re hopeful that traffic will resume to pre-2020 numbers over the next three years, and have already started to see promising trends.

“We’ve already started to see modest growth as we moved into 2021. We were up just this last month from the month prior about six and a half percent,” said Williston Basin International Airport Director Anthony Dudas.

That’s good news for the state’s western airports since the Aeronautic Commission indicated they took an even greater hit due to layoffs and other changes in the oilfield.

Airport Directors and the Aeronautics Committee said they have not discussed requiring proof of vaccine or rapid testing requirements.