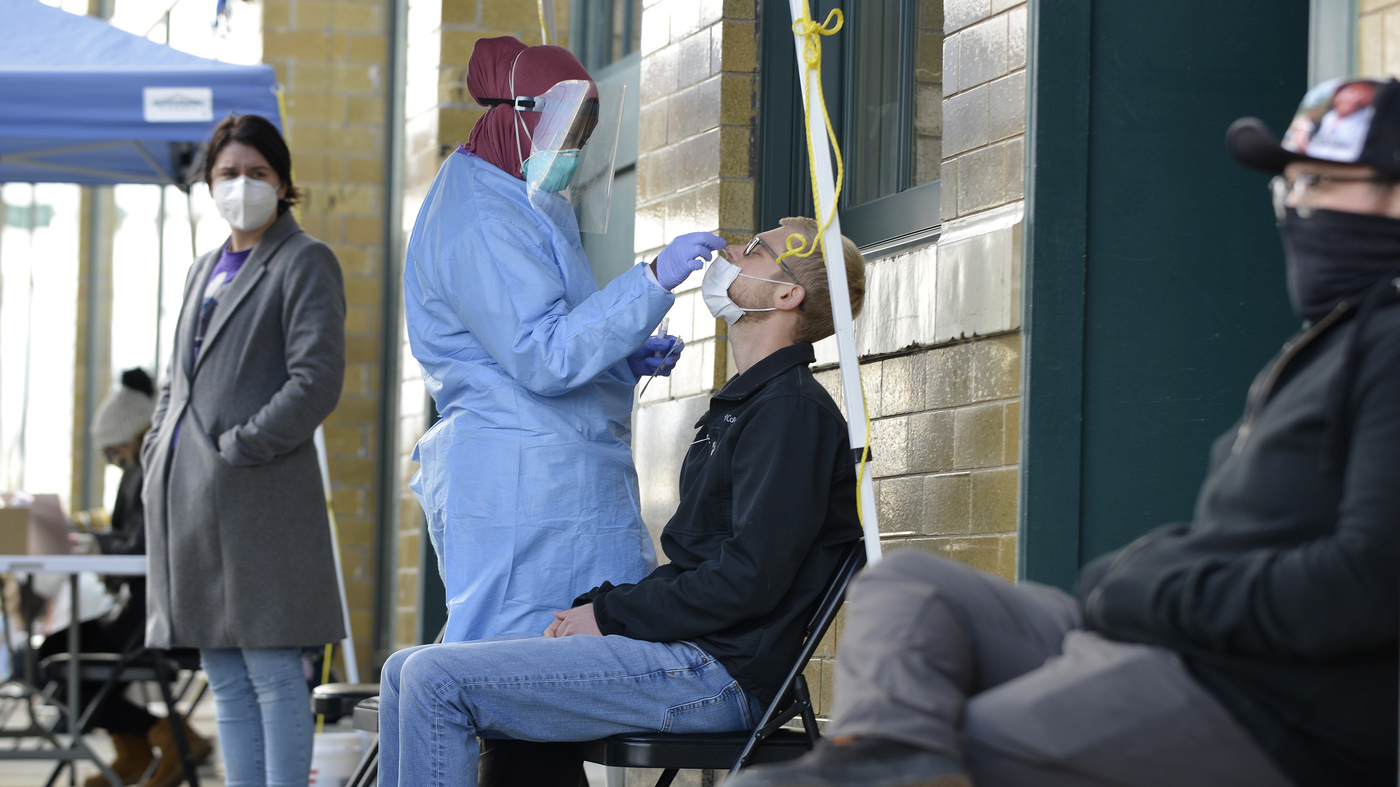 BISMARCK, N.D. — Following are the North Dakota Department of Health COVID-19 case rates, deaths, hospitalizations and vaccinations as of Saturday, April 3. Because all data is preliminary, some numbers and totals may change from one day to the next.

Cass County also led the state in active cases Saturday by a sizeable margin. Cass County’s 575 active cases were more than four times as many as reported in Grand Forks County, which has the next-highest number of active cases with 141.