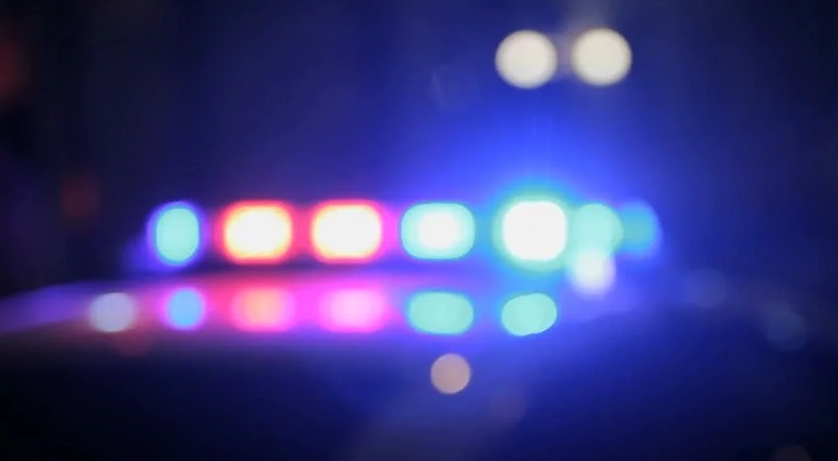 Minot, UT- On Tuesday morning, the Ward County Sheriff’s office reported that one person’s body was found south of Minot along Highway 83.

Reportedly, the investigation shows that the person was going south on Highway 83 and became stuck in the center median on the road and attempted to walk towards home.

An autopsy will show the cause of death while the Ward County Sheriff’s Office is investigating this incident.

The deceased’s identity is not revealed to the public until they notify their family.