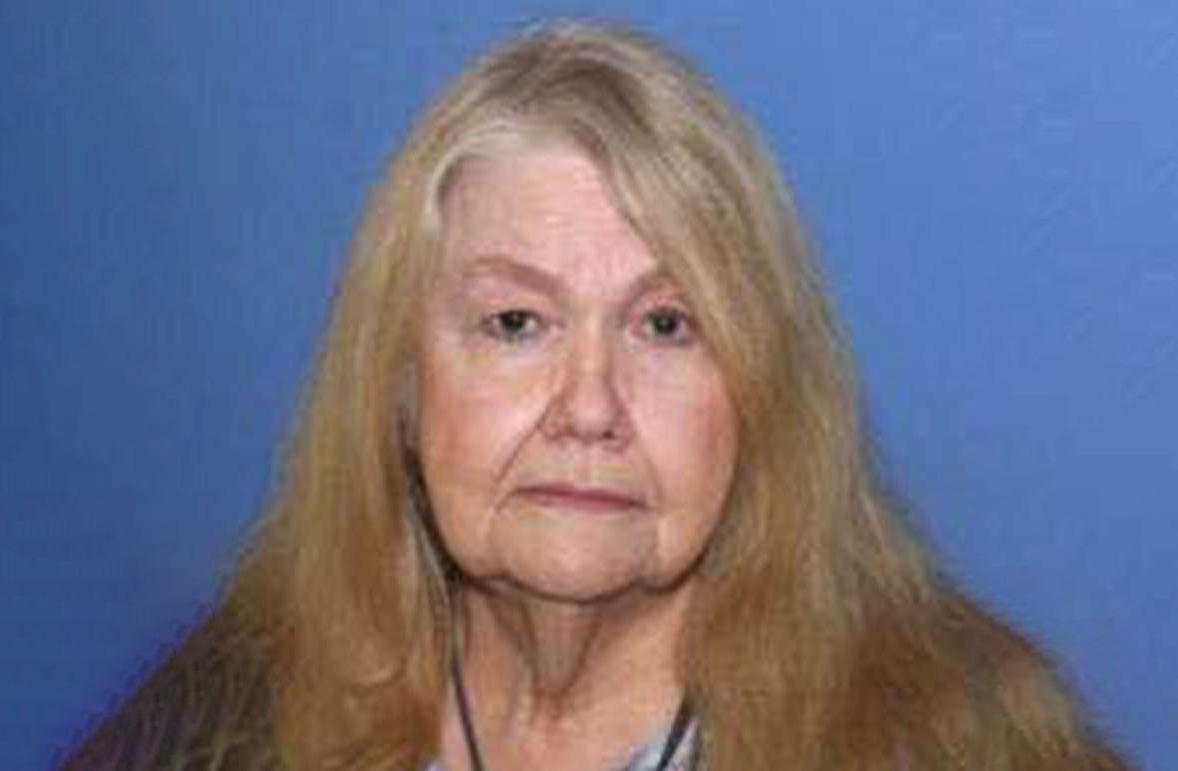 According to the police officials, a 54-year-old Arkansas woman is accused of wrapping her dead mother in newspapers and keeping the decomposing corpse in her home while collecting her mom’s Social Security benefits. Police say this went on for months.

The brother of Gloria Pike, the 72-year-old deceased woman, called the police and said that he haven’t seen his sister in nearly a year since she went to stay with her 54-year-old daughter Geanee Pike in Arkansas.

When police asked her daughter, she said her mother wasn’t missing. She said that her mother was with “an unknown friend at an unknown location.” She reportedly refused to let cops search her house.

Investigators discovered that the suspect was using her mom’s money card. Officers got a warrant and returned to the suspect’s home, which was reportedly filled with buckets and jugs containing human feces and urine and had no running water.

The responding officers found Gloria Pike’s corpse, wrapped in beddings and newspapers from 2020. Geanee allegedly said that her mother died of natural causes. She also told police that she was using her dead mom’s benefit card, because her mother owed her money at the time of her death.

The 54-year-old woman was arrested Monday, Aug.2. She is being held by police on charges of abusing a corpse and fraud.

A man yelled the N-word, got out of his car to attack a Black driver and threatened to commit a mass shooting

Former CIA Director Pompeo reveals what Trump told the Taliban how the U.S. would withdraw from Afghanistan