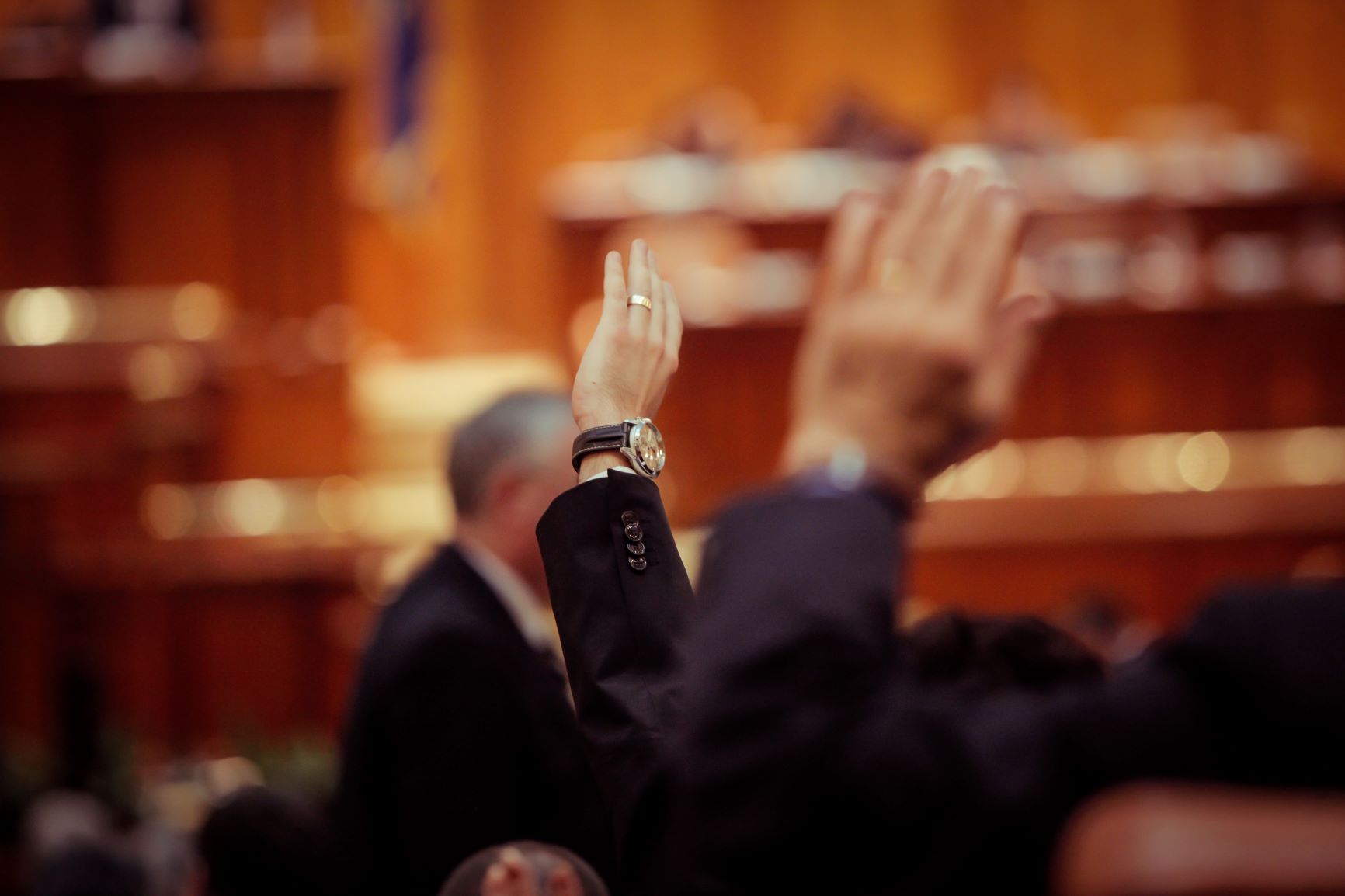 MINOT, N.D. – In an effort to return to the 1950s, Republican legislators recently voted to rescind North Dakota’s 1975 ratification of the Equal Rights Amendmen.

It is hard to make sense of this vote, especially considering it came only two weeks after Rep. Luke Simons, R-Minot, was expelled for multiple instances of inappropriate and threatening behavior toward female staff. Most people would think these legislators would have connected the dots and realized that maybe voting to oppose equal rights after the Simons incident wasn’t such a good thing to do. Most people would be wrong.

Another disturbing angle to this vote is the way it was handled.

Rather than allow ample time for floor debate, this bill was rushed through so fast legislators barely knew what was happening. In addition, Republican leaders took pains to ensure that the public would never know how they voted. They waived the rules for a recorded vote and did it by voice vote instead.

A profile in courage this was not.

The Equal Rights Amendment is a statement of our values as North Dakotans and as a society. Republican legislators had a singular opportunity to do the right thing and support these values. Instead, they told their moms, daughters, and the women in North Dakota something quite different – you are not equal.

he check against dumb ballot measures is more responsive legislating

North Dakotans could get a new option for IDs