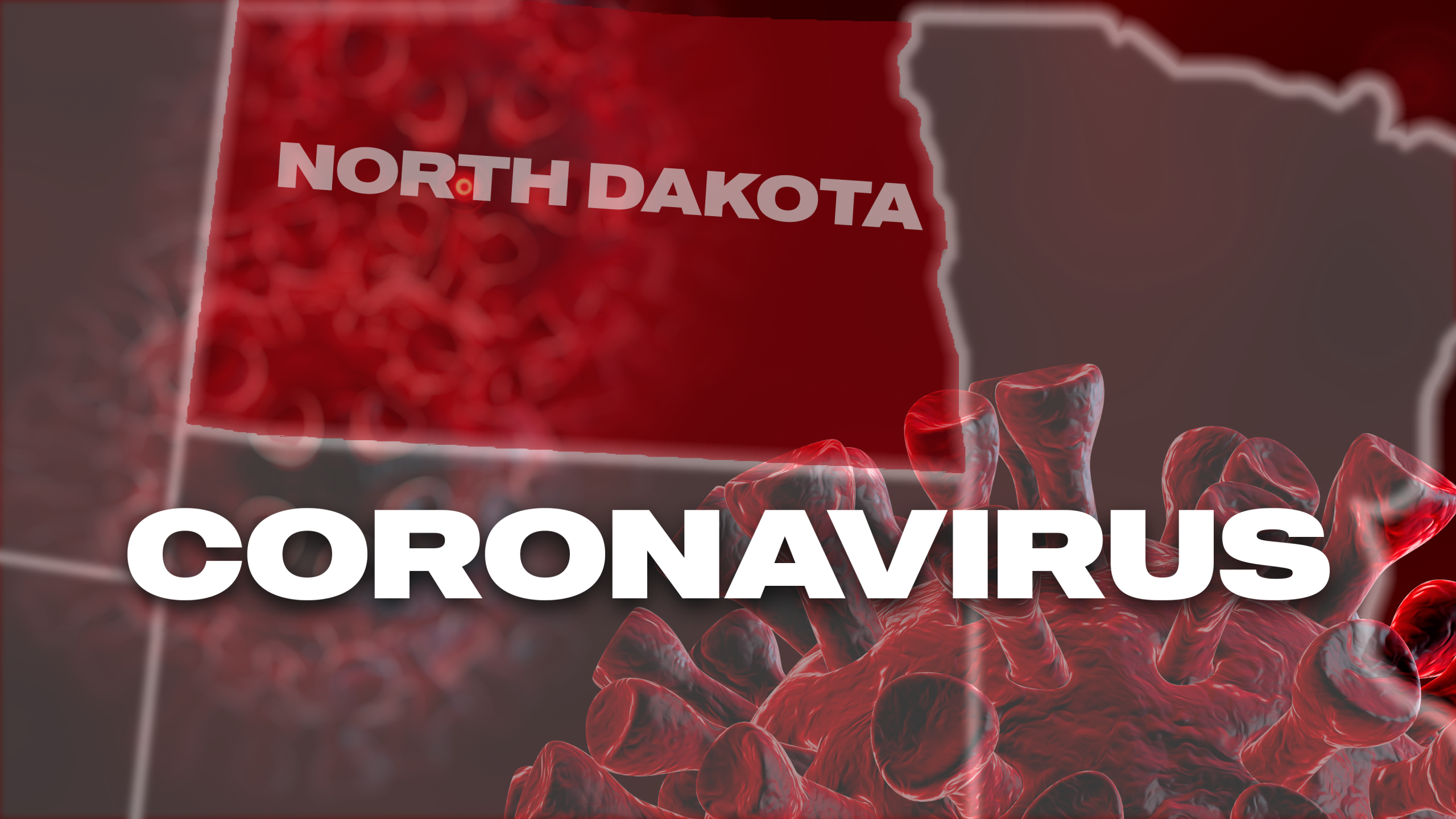 BISMARCK, N.D. – The COVID-19 state of emergency was lifted on April 30. Gov. Doug Burgum, R-N.D., made the announcement on April 21 to end the emergency declaration and all of the executive orders that come with it.

North Dakota had one of the shortest statewide mask mandate periods in America and is only the second state to lift their COVID-19 emergency declaration.

Those who have lived through the COVID-19 pandemic have experienced a lot of restrictions and mandates, but state health leaders said the end of the emergency declaration doesn’t mean the end of COVID-19′s spread.

“This virus doesn’t care if there’s an emergency declaration or not. Its job is to make as many copies of itself as possible and it does that by infecting people. So what we need to do is try to stop that yet,” said State Disease Control Director Kirby Kruger.

North Dakota has been under a state of emergency for 422 days.

There was a lot that went into limiting the spread of the virus from mass testing to school and business closures, to mask mandates and vaccination efforts.

The governor’s office said the vaccines are the very reason why residents of the state can get closer to getting back to normal, as more than half of North Dakotans have received at least one dose.

“That’s really good news and we’re excited and pumped up about that at the health department, so it shows that the majority of our state has elected to be vaccinated. That doesn’t mean we don’t have work to do yet,” said Kruger.

With the end of executive orders comes the end of other programs, like the waiver on waiting a week before collecting unemployment benefits.

Job Service representatives said federal dollars will allow them to continue to allocate benefits as soon as a claim is made.

“We are going to continue paying that waiting week, so that mostly will affect brand new claimants since everybody, current claimants have been on unemployment for a while,” said Communications Officer for North Dakota Job Service Sarah Arntson.

However, employers will start paying the unemployment insurance tax again as they were required to do before the pandemic began.

Although executive orders and emergency response efforts relating to the coronavirus pandemic will be dissolved, the governor’s office said the National Guard will still be available to help with testing and vaccination efforts.

Is pandemic stress causing teachers to leave the profession?

A Double Standard for Vandalism?