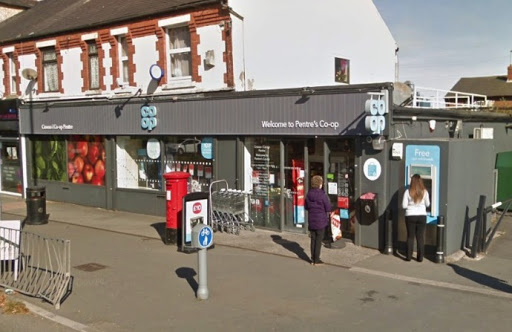 BISMARCK, N.D. – Five years ago, the BisMan Community Food Cooperative opened in Bismarck. It offers local farmers and entrepreneurs a platform to sell products and gives patrons a place to buy local, fresh products. Now on the cusp of their anniversary, the store is struggling to stay afloat.

Assistant general manager Shirley Reese says trouble began about 18 months ago when a national competitor moved to town and the downhill slide worsened with the pandemic.

She added that sales initially dropped by 60 percent and have now fallen by another $70,000 a month and that local stores have difficulty competing with national stores because they don’t have the buying power.

She hopes the community continues to support local producers.

The co-op pulls in North Dakota products from 20 to 25 different communities and offers things from produce to meat to soaps.