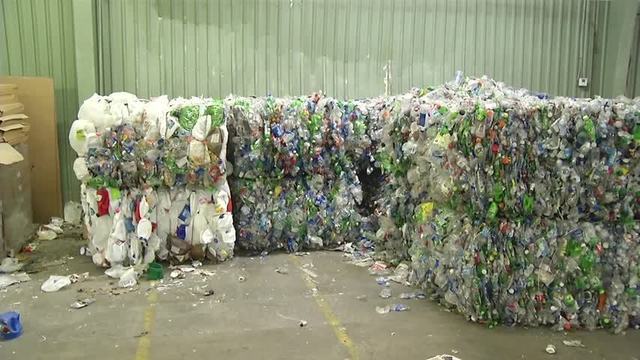 MINOT, N.D. – The city of Minot is one step closer to starting its own recycling program.

The city currently has $1 million available to put toward a new transfer facility, leaving close to $900,000 that would need to be acquired to make up the rest and pay for things like a compacter, trailers, and containers.

Because of the pandemic, talks of the recycling program were put on hold last August.

“My concern is with the economic situation right now and if we are talking about a million dollars or a million and a half or 2 million dollars, under these very channeling economic circumstances.
That’s what gives me pause,” said Alderman Stephan Podrygula.

But, now the conversation is back on the table. The council approved the design and engineering of a recycling station by CPS Engineering. One alderman said they are still a long way from bringing it to the doorsteps of residents.

“The expected design would come back to us probably in the spring of 20-21 to take step 3, which would be building this transfer facility,” said Alderwoman Carrie Evans.

In March of 2020, a survey was sent to Minot Sanitation customers. It showed 65% of residents favored curbside recycling.

A group of 11 North Dakotans went to the Capitol in D.C. last week. Here’s what some saw.