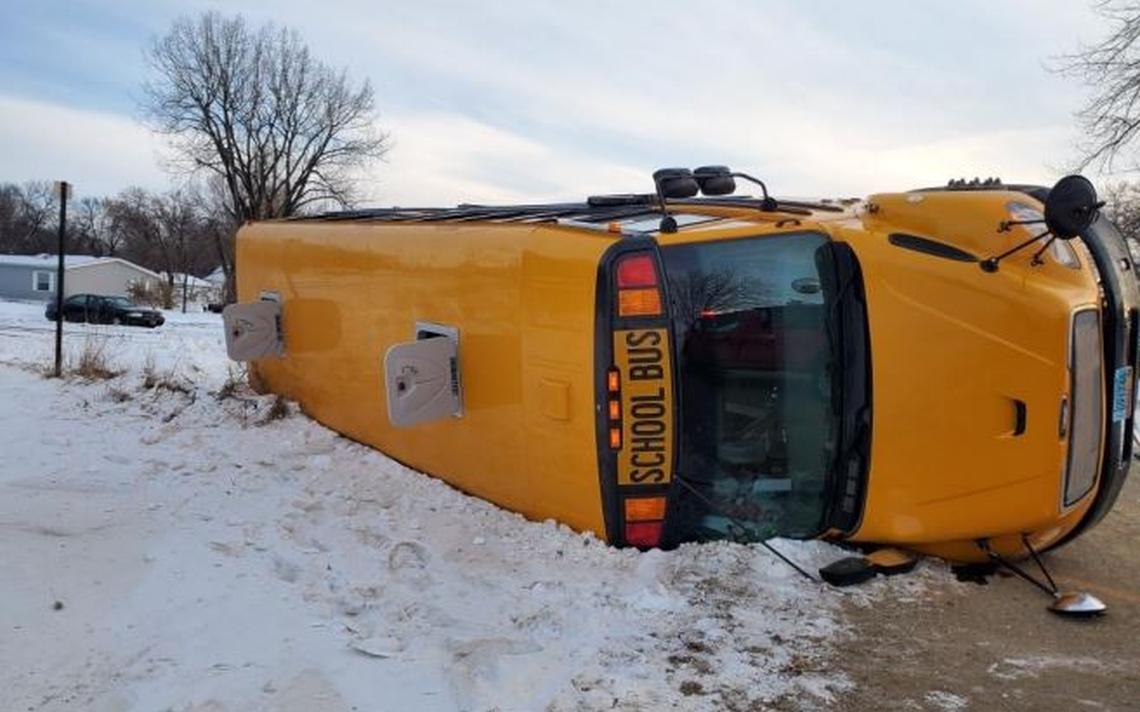 N.D. – A judge has found a school bus driver not guilty of aggravated reckless driving for a crash with a train a year ago.

70-year-old Michael Skroch was charged following a lengthy investigation by the state patrol.

A bus driven by Skroch, a long-time driver, was hit by the train at a crossing in Lidgerwood in December 2019. The bus tipped on its side. Skroch said he didn’t see the approaching train.

Skroch was acquitted after a bench trial before Southeast District Judge Bradley Cruff. His attorney, Mark Friese of Fargo, says there was no negligence on the part of his client.

There were 18 children on the bus at the time.