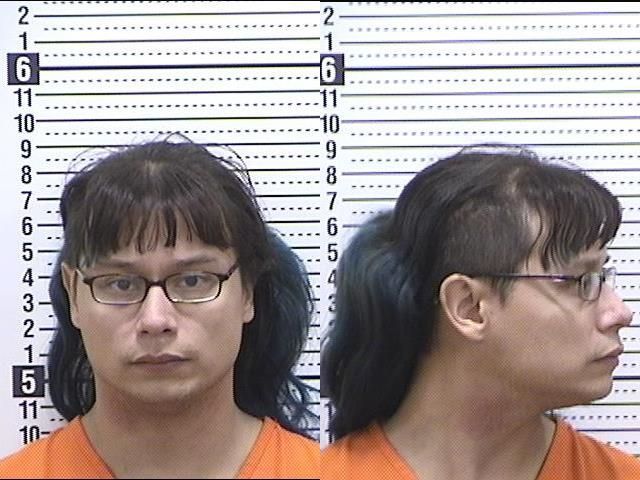 Minot PD requests an increase in the 2021 budget for a new position, as murder rates are at an all-time high