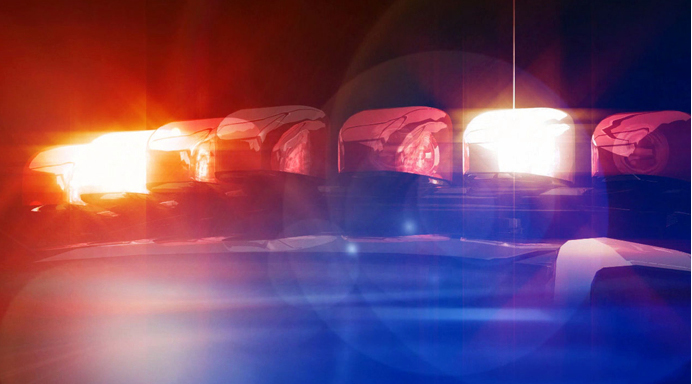 Bismarck, N.D. – According to the police officials, his name is Derek Dillman and he allegedly wrapped string around the victim’s neck and attempted to strangle the victim.

The 32-year-old man was later found by police on a mini bike.

The suspect tried to flee from police before being arrested.

He is now being charged with Attempted Murder, Reckless Endangerment, False Information, Fleeing, and Driving Under Suspension.

This incident is still under investigaiton.