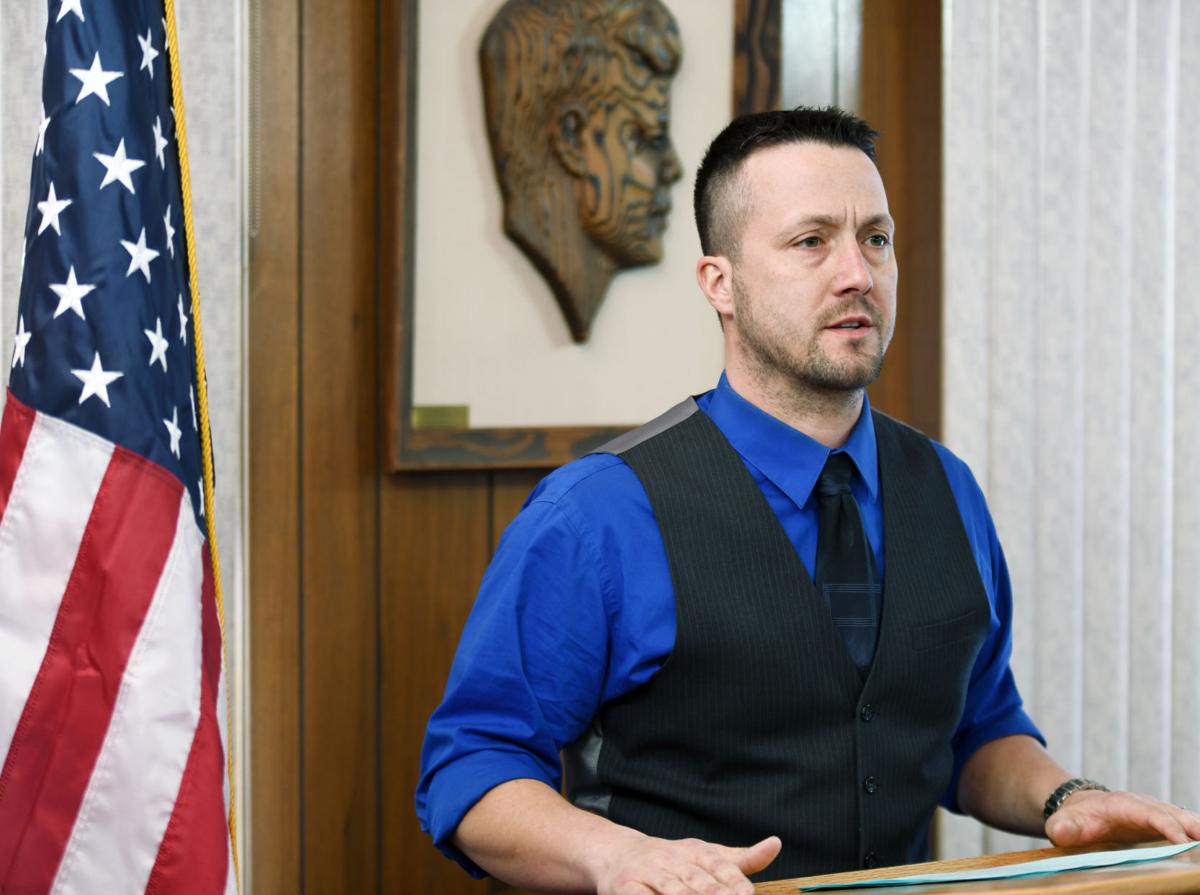 Democratic leaders from across the state elected Hart chairman during the party’s reorganization meeting Saturday. He beat out western North Dakota veterinarian Shelley Lenz, who made an unsuccessful bid for governor last year.

“The Dem-NPL has been a big part of my life for many years, and I’m glad to be afforded the opportunity to help grow our base and lead our party into the future,” Hart said in a statement.

Outgoing Chairwoman Kylie Oversen, a Fargo attorney, announced in March that she would not seek a fourth two-year term.

“Serving North Dakota and the Democratic-NPL has been one of my life’s greatest honors, but I am excited for the bold future that Patrick and the leadership team will create for North Dakota,” she said in a statement Saturday.

Hart, a native of Pembina, previously served as party vice chairman. He has worked as a fertilizer auditor for the state Agriculture Department and as a grain warehouse inspector for the Public Service Commission. He ran for state auditor in the 2020 election but was defeated by incumbent Republican Josh Gallion, 68% to 32%.

In the November 2020 general election, all incumbent Republican state Capitol officeholders cruised to victory. A Democrat has not held a statewide office at the Capitol since 2009. North Dakota also has an all-GOP congressional delegation.

Republicans last November also grew their power in the Legislature, where Democrats have dwindled to one of their smallest minorities. Three Senate Democrats lost their reelection bids to Republicans, who also picked up an open House seat, increasing their supermajority to 40-7 in the Senate and 80-14 in the House. Republicans won 65 of 69 races.