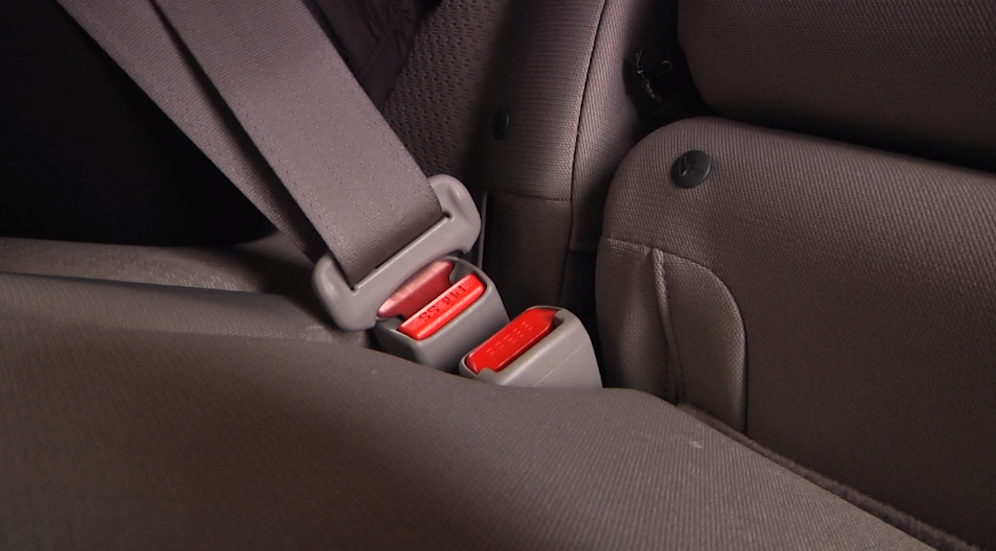 MINOT, N.D. – After a vote on Tuesday, click it or ticket looks like it will continue to be the law in North Dakota for adults.

North Dakota’s House of Representatives voted against eliminating seat belt requirements for anyone over 18 years old. That vote isn’t the only seat belt bill under consideration this session.

Minot Republican Rep. Dan Ruby spoke in favor of the bill eliminating requirements, noting that the Senate’s conflicting bill would likely mean the law will stay the same.

“If we send this over, it isn’t going to pass,” Ruby said. “They’re going to defeat it because they’ve been sending us the primary seat belt. This would be a really good signal to them about where the House is at. Some want primary seat belt, others want no seat belt — why don’t we just stay where we’re at. That’s a point we’ll make when we get to the other bill. So go ahead and give it a green light. Let’s send a message.”

Representatives did not give the bill the green light, by a vote of 28-66. They’ll consider the Senate’s primary enforcement bill when the chambers swap legislation at the end of the month.

Ignoring the present doesn’t change the necessity of oil