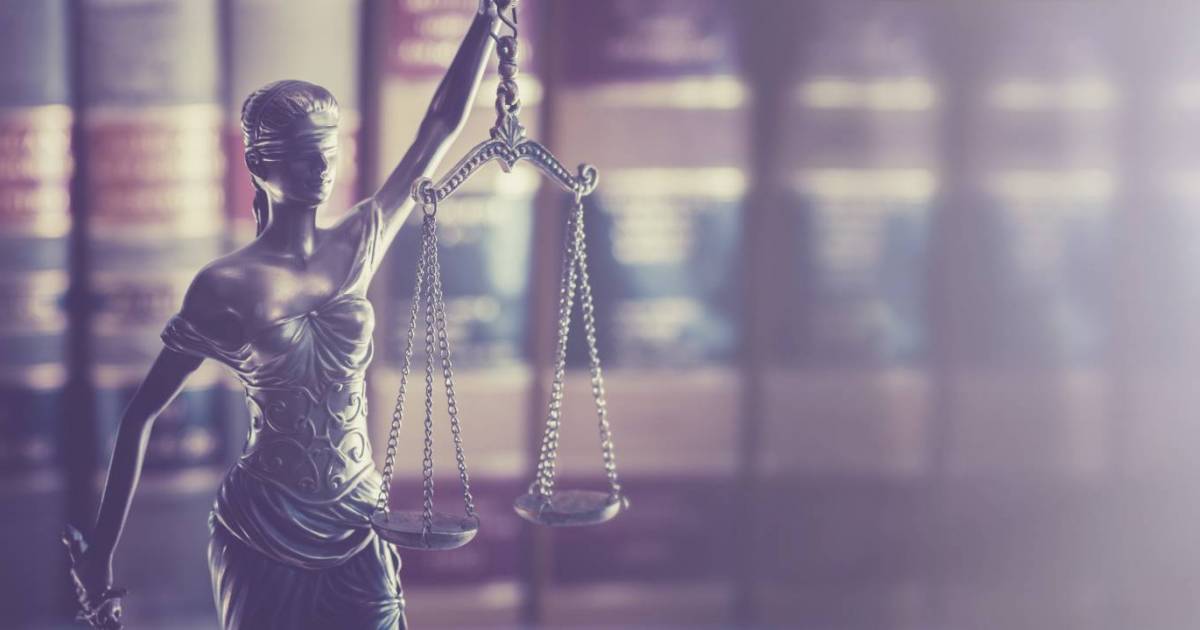 N.D. – The American Civil Liberties Union and the ACLU of North Dakota filed an amicus brief this week with the United States Court of Appeals for the Eight Circuit in Thunderhawk v. Kirchmeier, a case that challenges the government’s decision to close a public road during a Standing Rock protest, preventing local Indigenous people from assembling to express their opposition to the Dakota Access Pipeline.

The government argued that some streets, including rural roads, don’t belong to the community and that the road at issue in this case doesn’t deserve the same protection.

But as one of the few communal spaces in rural areas, these roads are uniquely positioned to offer rural communities – and those wishing to address them – a public space in which to associate, communicate thoughts and discuss public issues, the ACLU said.

In the brief, the ACLU argues that public streets are quintessential traditional public forums. Roads of every kind — including rural roads, multi-lane roads and high-speed roads — have served as sites of protest throughout United States history, from the civil rights marches and anti-war demonstrations of the 1960s and ’70s to more recent protests, including marches in opposition to abortion, in support of rural healthcare and against police brutality. The environmental and Indigenous justice protests at issue in this case are no different.

“The government’s argument ignores the history of protest in our country and it misunderstands our First Amendment rights. Our right to protest in the streets is essential, and it shouldn’t depend on the location or other characteristics of the specific road we choose,” said Andrew Malone, ACLU of North Dakota staff attorney. “The Supreme Court has recognized that our right to protest in the streets is a time-honored and cherished right. It is high time for police officers, prosecutors, other government attorneys and legislators to do the same.”

The Eight Circuit Court of Appeals should affirm the decision of the U.S. District Court for the District of North Dakota and hold that, absent limited circumstances, rural roads are traditional public forums. A copy of the filed amicus brief is attached.

About the ACLU of North Dakota

The American Civil Liberties Union of North Dakota is a non-partisan, nonprofit organization dedicated to the preservation and enhancement of civil liberties and civil rights. The ACLU of North Dakota is part of a three-state chapter that also includes South Dakota and Wyoming. The team in North Dakota is supported by staff in those states.

The ACLU believes freedoms of press, speech, assembly, and religion, and the rights to due process, equal protection and privacy, are fundamental to a free people. In addition, the ACLU seeks to advance constitutional protections for groups traditionally denied their rights, including people of color, women, and LGBTQ+ and Two Spirit communities. The ACLU of North Dakota carries out its work through selective litigation, lobbying at the state and local level, and through public education and awareness of what the Bill of Rights means for the people of North Dakota.