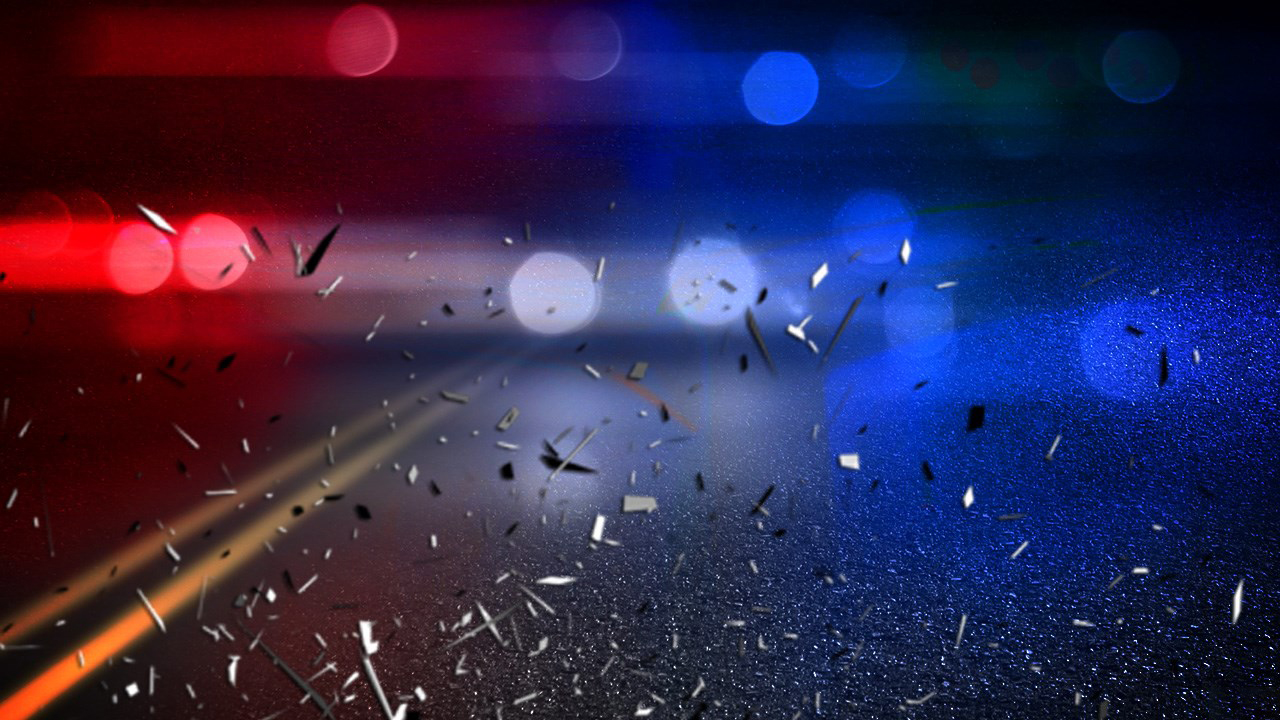 North Dakota – According to the police officials, this unfortunate incident occurred around 7:40 p.m. Wednesday.

It happened a quarter mile east of Venturia in McIntosh County.

The driver lost control of the vehicle, entered the south ditch and rolled over.

The driver was ejected and died at the scene.

The driver was not wearing a seat belt.

This story will be updated.

Local resident was sentenced to 45 years in prison