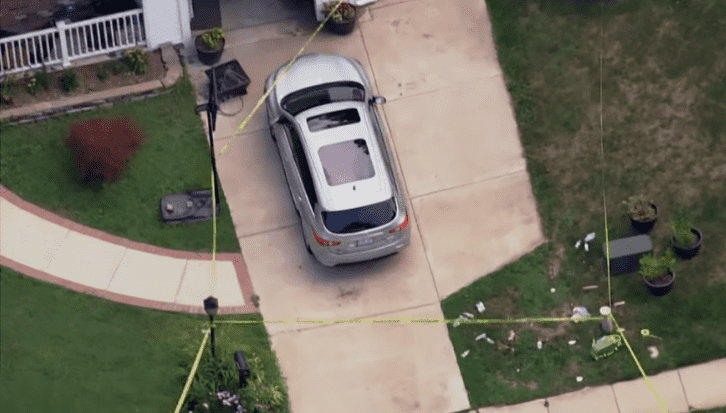 A Virginia child tragically passed away after being left in a car for up to several hours as the temperatures reached dangerously high that day. Describing it as a very tragic accident, Virginia police said their officers responded to a home in the 6700 block of Grey Fox Dr on Tuesday afternoon. They had received a report that a child was left in a car and found unresponsive. The 5-year-old was immediately rushed to a hospital but tragically was pronounced dead upon arrival, revealed police.

During a press conference, Lt. Lieb said, “Officers responded here for what was reported as a tragic accident, and at this point, I don’t have any reason to doubt that. The circumstances that led up to that child remaining in the child safety seat are still under investigation.

Our heart breaks for this family.” Lieb noted that the deceased was taken home by a parent along with many “young” siblings who were also in the car. After arriving hime, the siblings exited the vehicle, but the 5-year-old did not and ended up remaining in the sweltering temperature for hours.

“Early information suggests the child could have been in there for up to several hours,” shared Lieb. When the child was finally discovered, a 911 call was made and officers arrived at the scene within minutes of being summoned. They began performing CPR on the unconscious child to no avail.

“An autopsy will be conducted to confirm cause and manner, but I do suspect based on the preliminary findings and the high degree of heat that that certainly played a factor in the child’s very tragic passing,” added Lieb. That particular day temperatures reached the 90s during the day.

Children and pets are the most common victims of hot cars. Almost 900 kids have die of a heatstroke since 1988 after being trapped or left inside a hot car. More than half of hot car-related deaths happen because someone forgets about keeping their child in a car and 46 percent of the time it’s a caregiver who was meant to drop off a child at a preschool or daycare but forgot about doing so.

Former CIA Director Pompeo reveals what Trump told the Taliban how the U.S. would withdraw from Afghanistan