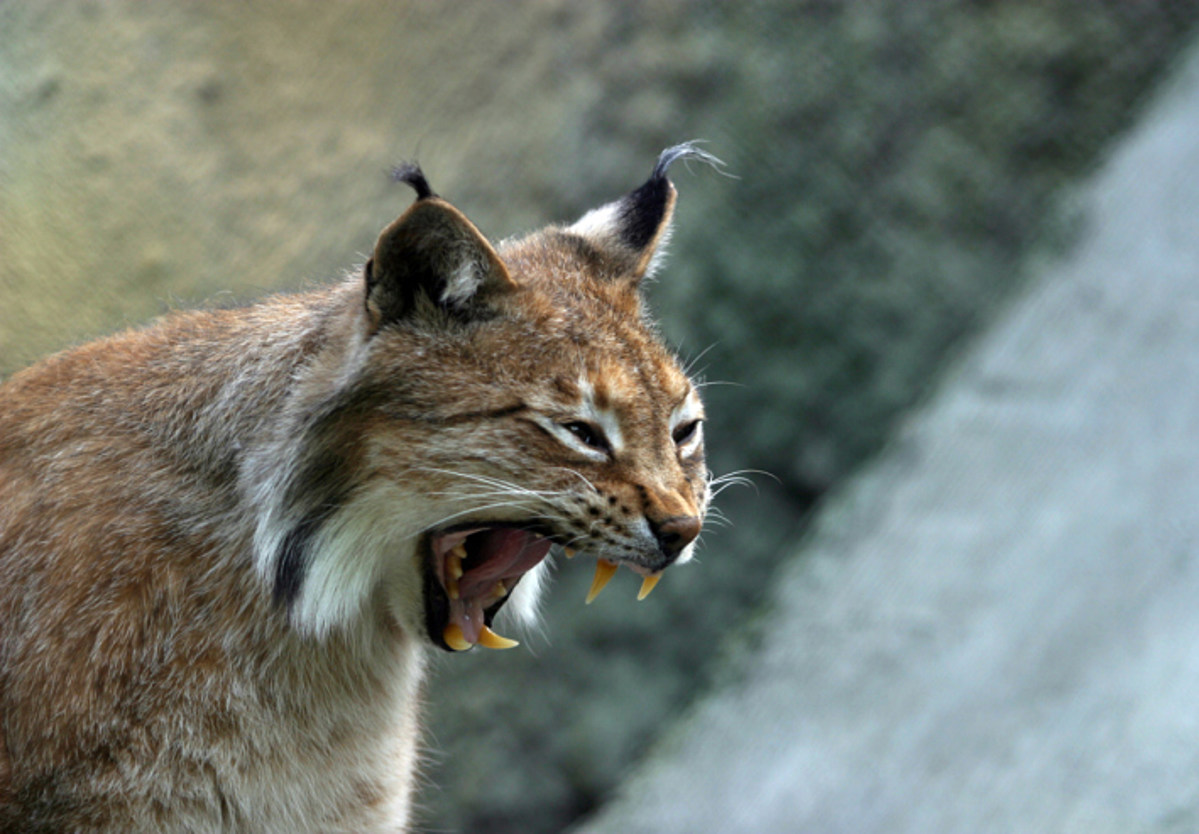 BISMARCK, N.D. – The Dakota Zoo in Bismarck was recently a target of after hours mischief.

There has been a lot of mischief in North Dakota in the past week. First, in Fargo, a statue of Jesus had its face spray painted black. Then, the Bismarck Elks Lodge’s elk statue had its antlers taken, and the eagle statues in Sertoma Park were damaged. Now, someone has broken into the Dakota Zoo in Bismarck.

Vandalism is bad, but messing with animals is worse.

Luckily, the Bismarck Zoo’s staff confirmed that nothing bad happened when the zoo was broken into. But things could have turned out terribly if the intruder(s) got into an enclosure. Animals and/ or people could be hurt or killed in an entirely preventable situation!

According to the Dakota Zoo’s website, the zoo is home to over 600 animals, representing 125 species. The website states that many of the animals are “endangered or threatened species that are involved in collaborative efforts with other zoos and wildlife agencies in programs called species survival plans.”

Of all the vandalism and petty shenanigans happening in North Dakota, the break-in at the zoo is probably the most troubling stunt. Have some respect for animals. They are living beings that deserve respect and kindness.

In response to trespassing incident, Dakota Zoo staff reminds public that animals may be dangerous

As pandemic winds down, students venture out of the classroom