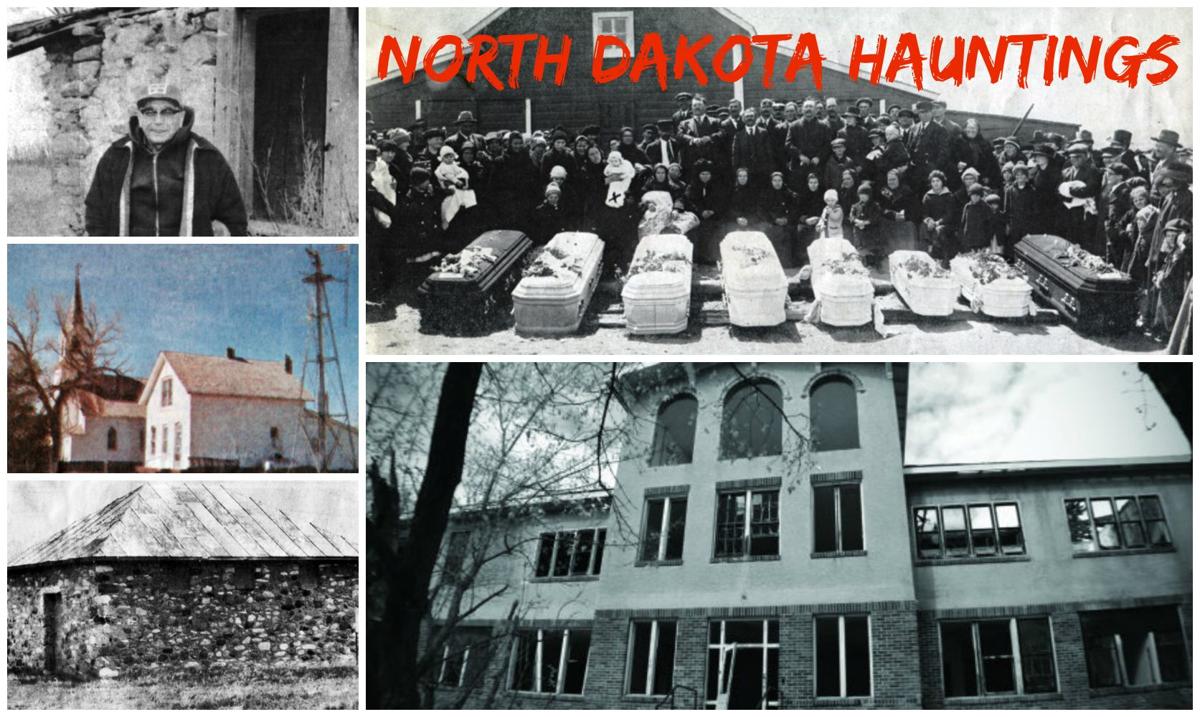 MINOT, N.D. – I’m from Minot, and have lived in BisMan for 20 years.  And pretty much halfway in between is Turtle Lake, North Dakota.  In 1920 eight people on one farmstead near Turtle Lake were brutally murdered.

I just heard about this today.  News to me. Why had I never heard about this before?  Must be that secrets just disappear!  Except, just tonight, I brought it up to my pal Jaden and she says- oh I’ve been at the grave sites.

So, if you go follow all that, you’ll learn about a [SPOILER ALERT] mass murder that is the worst in North Dakota’s history.  (I’d maybe entertain entries here from our Native Nations on that claim)

Obvious it’s violent.  Heinous crimes generally are…but I’ll defer to the story to the author, reporters, and podcasters that tell the story.

But, before you click the links above…let me turn y’all on to “Midwest Murder” not just a Minot podcast about murders in the Midwest, but it’s now a touring podcast, coming soon to a bar near you. Or so they told KX NEWS in a great interview.

A lot of dates are already sold out.  Which is good because it means they’ll be back and you’ll be all caught up on Midwest Murder because you clicked this link and listened in on all them podcasts.