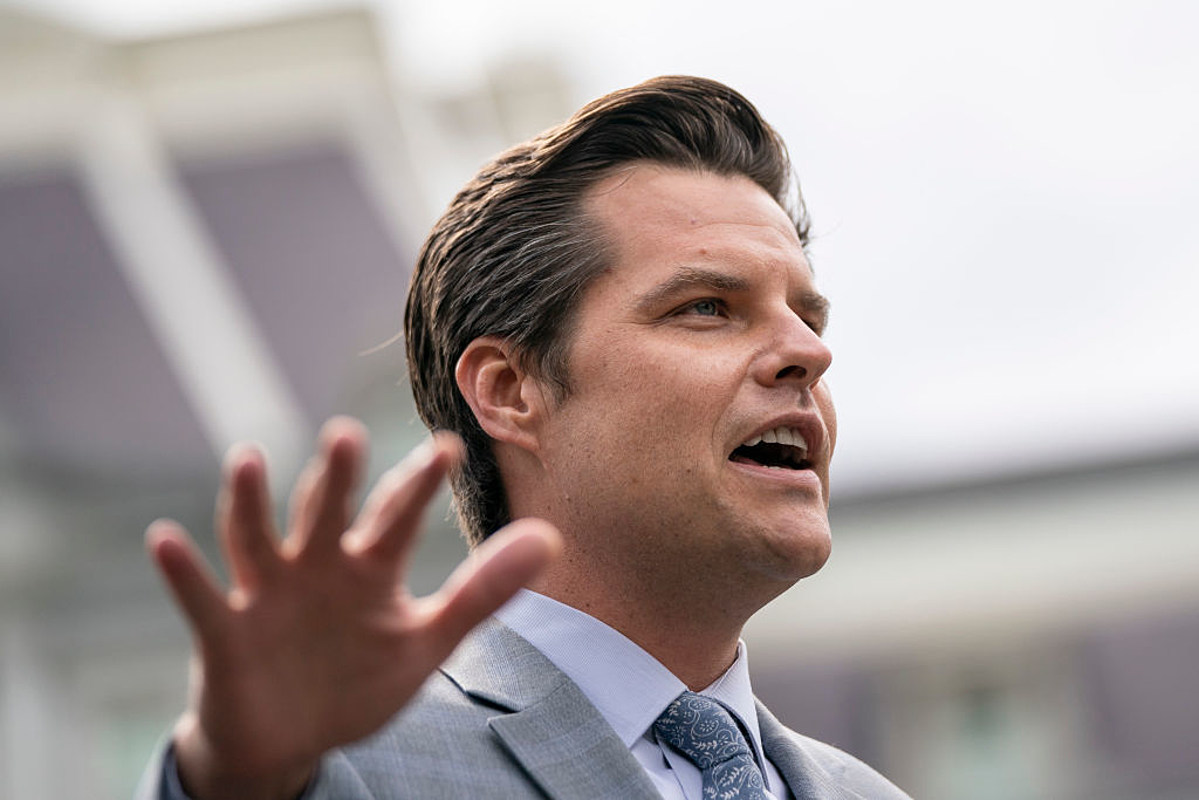 N.D. – Benefit of the doubt with United States Representative Matt Gaetz.  He’s in a storm of…jeez, maybe we don’t even want to know.

Like all these types of stories, I think to myself- get back to me when you actually know something.  But the array of “somethings” is alluring in all the backstories being reported. Let me give a few angles here…

So that will go down as it will…in a ridiculous way it seems.

But let’s see how it turns out that US Republican Representative Matt Gaetz has a grand dad that was once the Mayor of Rugby, North Dakota.

This blurb from a generally “meh” news source- The US Sun

Don Gaetz is 74 years old and a former Republican member of the Florida State Senate.

Gaetz did not seek re-election to the Florida State Senate in 2016.

His dad was Jerry Gaetz, a former mayor of Rugby, North Dakota, and a state legislator.

And it seems Jerry was also a Lieutenant Governor candidate at the 1964 North Dakota Republican Party state convention.  I was born in 1964.  So, this is an old timey story rooted in a North Dakota political family that took their show to Florida.

Now that show is about to take a national stage.

I have no idea how Representative Gaetz’s story will end, but it seems there’s gonna be a ridiculously chippy narrative that will get us there.

Residents of North Dakota town back in homes after wildfire evacuation; Interstate 94 reopened