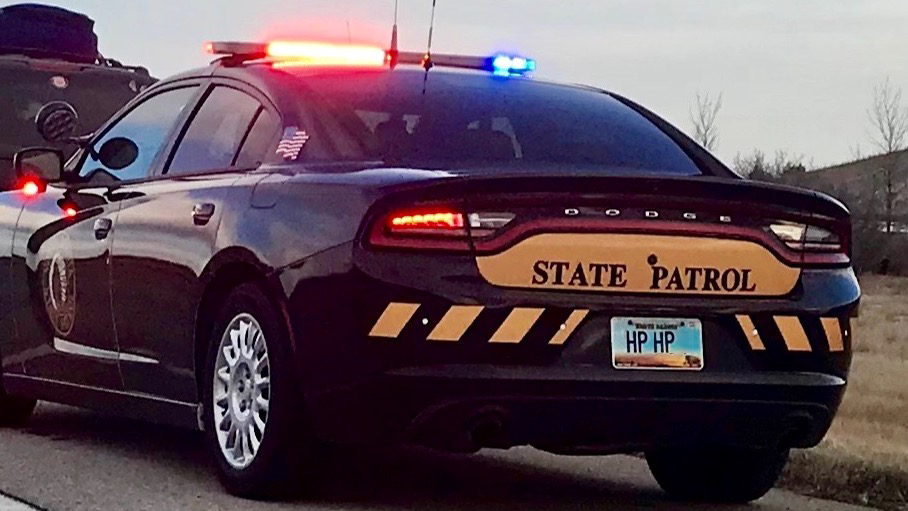 Minot, N.D. – According to the police officials, this unfortunate incident occurred Tuesday on Highway 8 near New Town.

All three occupants were not wearing their seatbelts and were ejected from the car.

Authorities say the driver was pronounced dead at the scene.

Male passenger was taken to a hospital, where he later died.

Another passenger suffered serious injuries and was taken to a hospital.

This incident is still under investigation.