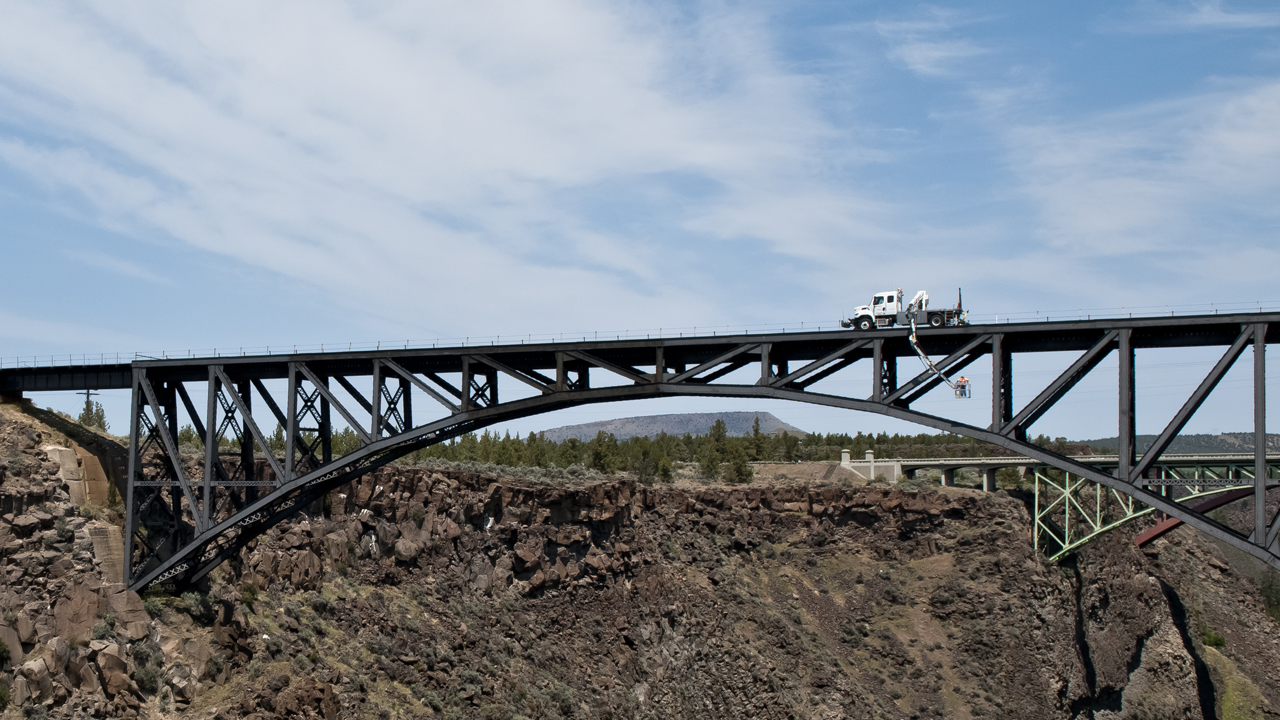 BISMARCK, N.D. – The Rail Bridge that spans the Missouri River between Bismarck and Mandan is an iconic landmark for many, but it is scheduled to be replaced. For those wishing to preserve the old bridge, the issue is complex.

Last month, Burleigh County Commissioners agreed to a request for a public-private partnership with the Friends of the Rail Bridge, so the group would be able to access the North Dakota Insurance Reserve Fund, But, Monday they walked back their support due to liability, and cost concerns and ultimately rescinded the motion from the March 15 meeting.

Many parties have an interest in this issue. Burlington Northern Santa Fe Railway owns the bridge crossing, but the Army Corps of Engineers controls the bottom of the river, the state controls the surrounding sovereign lands, and the U.S. Coast Guard has jurisdiction over the water.

For several years, BNSF has worked with the U.S. Coast Guard to permit construction of a new crossing.

Many parties are also concerned about the fate of the old bridge.

“This bridge has gracefully spanned the Missouri River for 138 years, since my grandparents’ grandparents were children,” said Ann Richardson for the Friends of the Rail Bridge group.

The Friends of the Rail Bridge hope to eventually convert the old bridge to a pedestrian trail. To do so, the group has been searching for a government entity to partner with at the request of the U.S. Coast Guard. However, entities are hesitant to take on any liability for the project.

“Those materials could only take so much pressure, so much pounding, so much vibration, for a certain amount of time before they simply fail,” said commissioner Brian Bitner.

Costs for bridge preservation were estimated at $10 million, but not all agreed.

“I have the cost at more like $60 to $90 million, and that is addressed in the programmatic agreement” said BNSF Bridge Maintenance Director Mike Herzog.

At the meeting, the Friends of the Rail Bridge outlined some steps to take but did not fully describe a plan to raise the money required for the project. They said money and liability issues were to be part of later discussions.

Burleigh county joins a list of other government entities that have decided not to form a Public-Private Partnership with the Friends of the Rail Bridge at this time. Additionally, the Captain’s Landing Township and the Burleigh County Farm Bureau spoke out against preserving the old rail bridge.

Mandy Peterson, secretary of the Friends of the Rail Bridge group, said the group is still talking with one more entity in their quest to save the bridge.