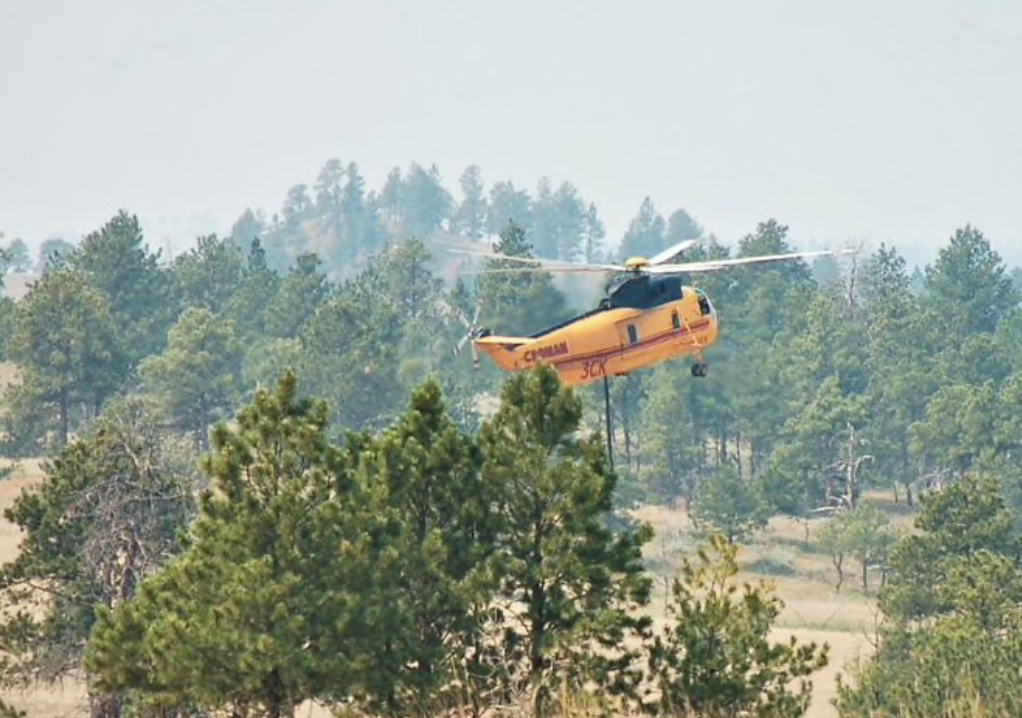 Minot, N.D. – According to the officials, the fire has burned roughly 1,300 acres.

Officials say a sudden wind shift blew wildfire over their position as they were building a defense on the perimeter. The firefighters were evacuated to medical facilities.

The extent of their injuries is unknown at this time.

Officials say that other firefighters on the scene were not hurt.