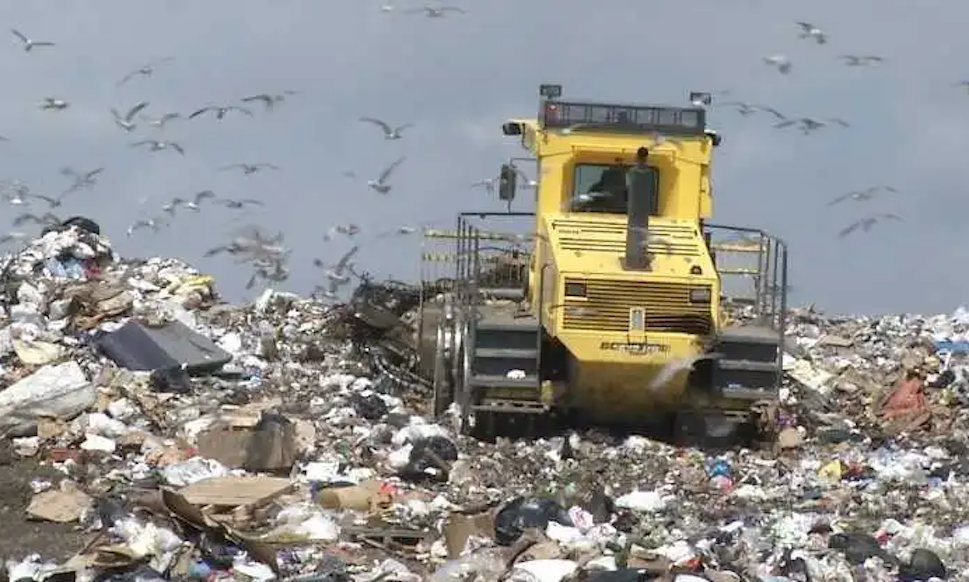 Minot, NORTH DAKOTA – According to Assistant Public Works Director Jason Sorenson, construction is under way on a transfer facility at the Minot landfill, and some of the details of the program were approved by the City Council at its Aug. 15 meeting.

Public Works officials recommended picking up recyclables once every two weeks using a 95-gallon cart provided by the City. Glass would not be accepted as part of the program.

Council member Stephan Podrygula requested participants be given the option of using a 95-gallon cart or a 65-gallon cart, offering concern that the bigger cart could be too large for some residents to physically move to the curb.

Sorenson said his department could ask residents to choose a cart size, although it could slow down the implementation process. The carts will look the same as the current carts provided by the City for garbage collection, but would have different colored lids to identify them as recycling carts.

Residents who are current City sanitation customers would be offered a one-time opportunity to opt out of the recycling program, but if that resident later moves to a new address that’s also part of the City program, they would be required to participate in recycling at their new address.

The City collects trash twice a week under the current system. When recycling is added, one trash collection day would be replaced with recycling collection every other week. Residents who have opted out would not receive garbage collection on the recycling pickup days.

The proposed budget for 2023 was discussed at the Aug. 15 City Council meeting