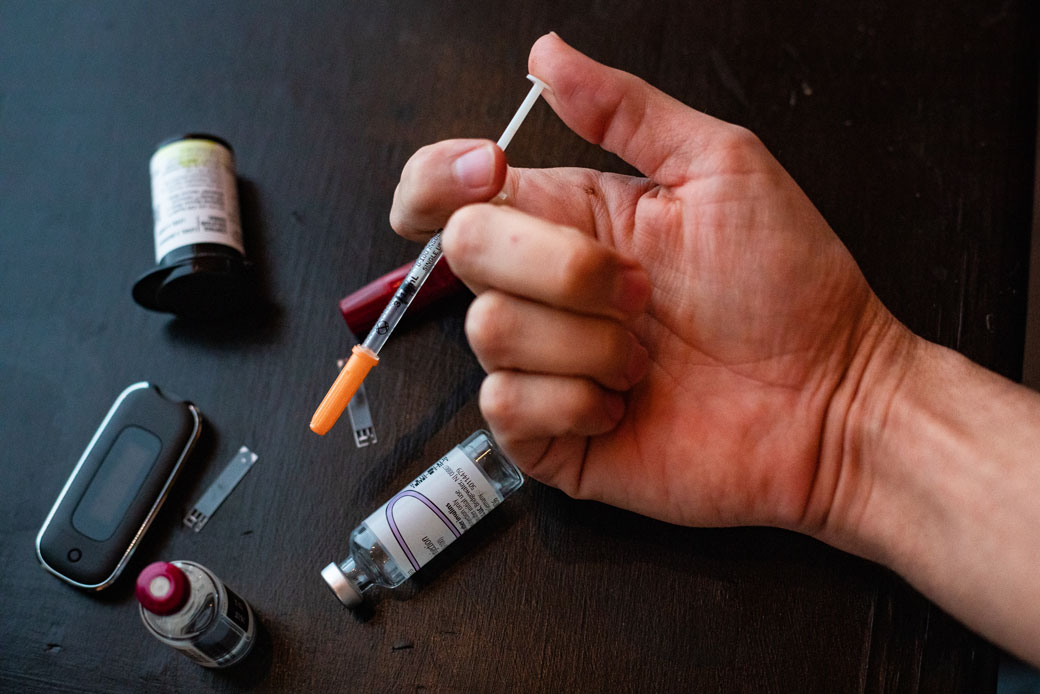 BISMARCK, N.D. –  Over the next interim session, North Dakota will conduct a study to bring down prescription drug costs. That study will involve North Dakota’s neighbor to the north: Canada.

To bring costs down, the state would look into establishing a system of surveying the costs of certain prescriptions and applying an average price.

The heaviest focus will be on comparing Canadian prices and even importing more Canadian drugs.

However, some lawmakers were reluctant to take on the study because of who would be involved.

“I’m just wondering what our ability to compel a foreign input into a mandatory study is. And you can consider that rhetorical if you want. It just seems odd to me,” Sen. Dick Dever, R-Bismarck, said.

The bill originally called for the actual implementation of “price referencing,” but state senators decided to look into the program’s effects before installing it.

Drug manufacturers spoke against the bill by saying the inability to control their own prices will affect their research funds.

Teachers staying away from classroom after COVID-ravaged school year